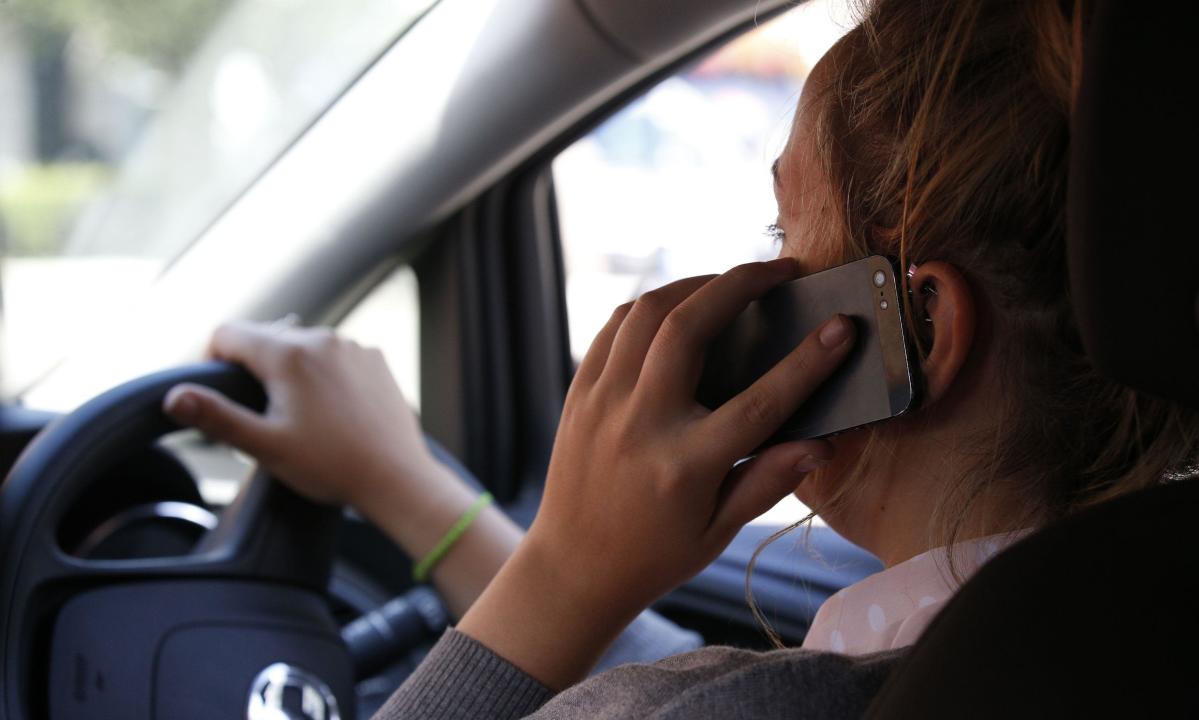 For the first time in the UK, a van is being tested with a technology that can automatically detect drivers who have a mobile phone behind the wheel or who are not wearing a seat belt.

National Motorways are working with the Warwickshire Police to test the “sensor test vehicle” on motorways and main A roads, and drivers who are caught could face prosecution.

The initial three-month trial will determine how the technology can be further implemented in the future.

Inspector Jem Mountford of the Warwickshire Police said: “We are very excited to see the impact this new technology has on driver behavior in Warwickshire.

“During the trial the most serious violations can be prosecuted, with others receiving warning letters, giving us the opportunity to explain how they were caught and asking them to change their behavior. They may not be so lucky next time. “

The first van, which will remain stationary at the side of the road during use, is equipped with multiple cameras capable of recording footage of passing motorists.

The images captured by the cameras are processed using artificial intelligence to determine if motorists were using a cell phone and detect drivers and passengers not wearing seat belts.

Related: UK petrol prices are not in line with wholesale cost – RAC

Government data shows there were 420 collisions on British roads in 2019 where the driver was using a mobile phone behind the wheel.

Nicholas Lyes, RAC’s chief of road policy, said: “For several years, RAC has urged the government to explore how camera-based technology could reduce the scourge of drivers putting others at risk by using mobile phones while driving. “.

He said an RAC driver survey showed 79% were in favor of introducing this technology.

“We are extremely pleased to see the National Highways and Warwickshire police work together on this, and we very much hope that other police forces will follow suit in trying to make our roads safer,” he said.

National Highways said the research was part of its long-term strategy to reduce the number of people killed or seriously injured on the strategic road network to zero by 2040.

“We want to see if we can change driver behavior and thereby improve road safety for everyone,” said Jeremy Phillips, National Highways’ head of road safety.

The van is also capable of being equipped with additional technology to detect tailgating offenses in the future. A new tailgating camera was tested by national highways on a section of the M1 near Northampton and captured 60,343 instances of vehicles driving too close in one year (October 2020 to September 2021).

National highways currently use three truck taxis equipped with police cameras and drivers, with the elevated position allowing police to drive alongside vehicles to film the unsafe behavior of drivers.

About 250 dangerous drivers per month are caught under the Operation Tramline program, with the use of portable cell phones and failure to use seat belts among the top offenses identified by police. 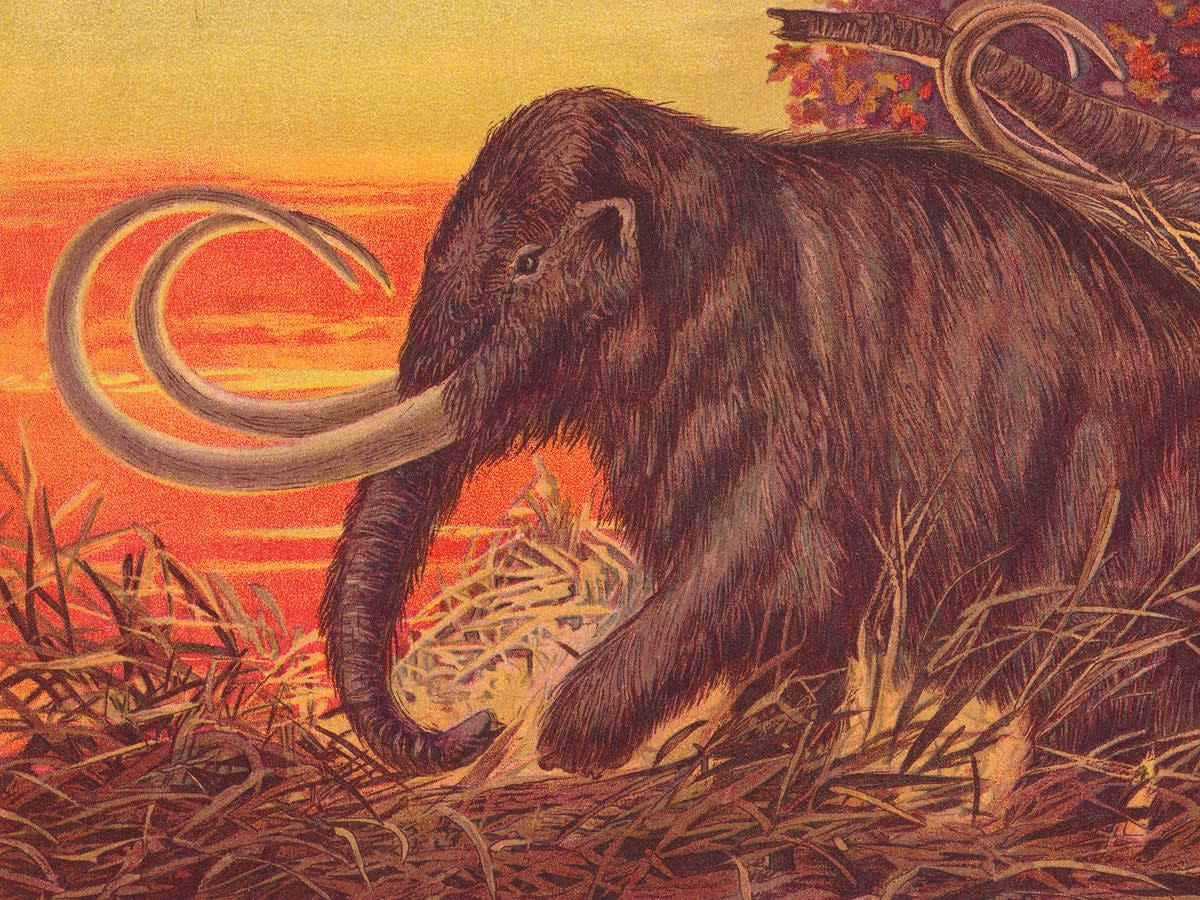 Woolly mammoths are making a comeback. Should we eat them? 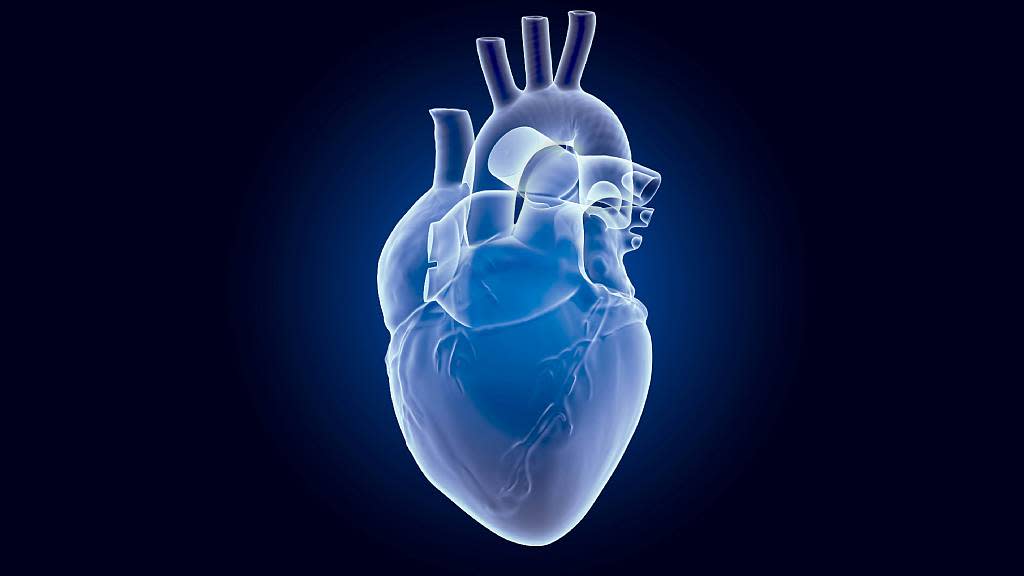 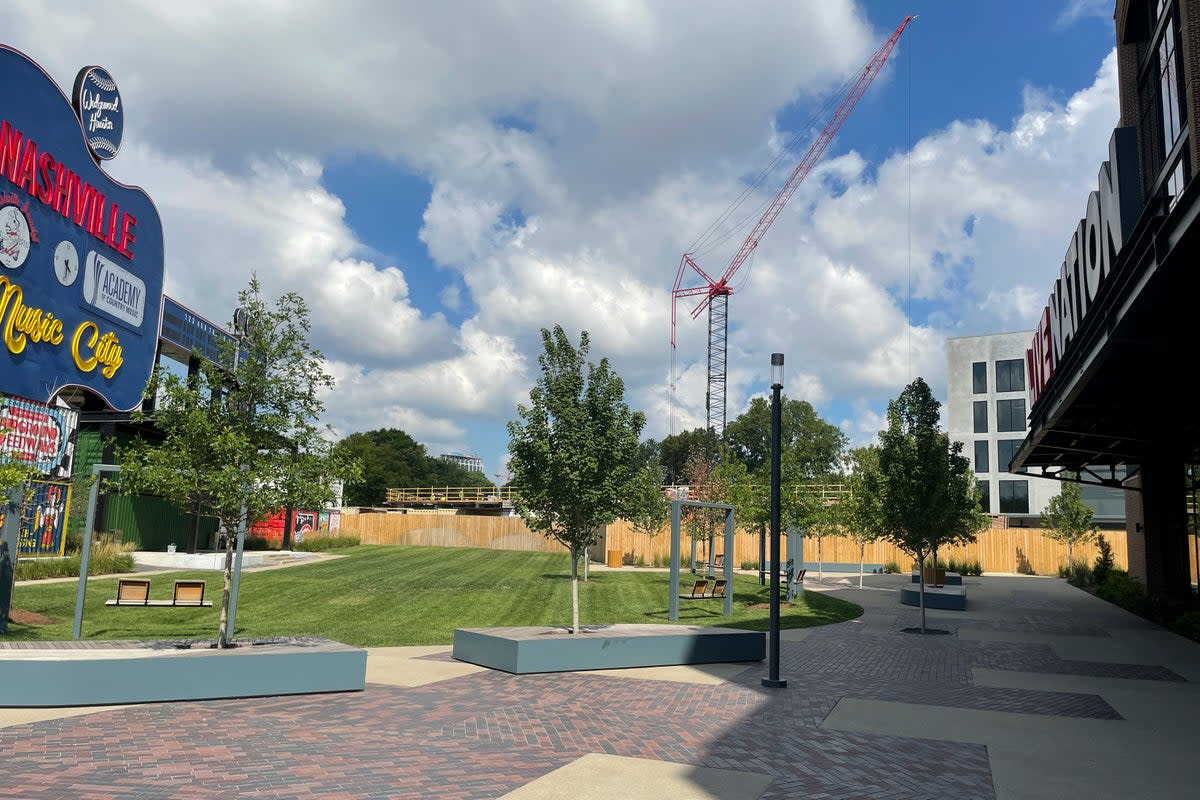