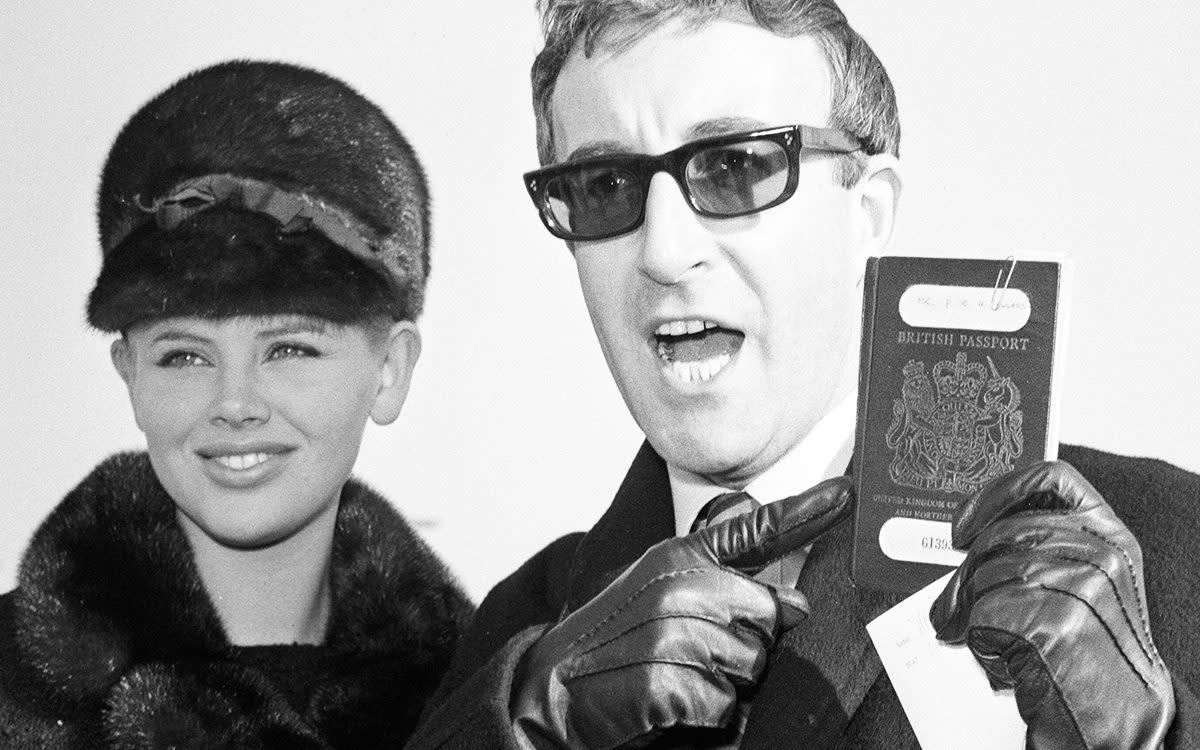 “Her Britannic Majesty’s Secretary of State requests and requires in the name of Her Majesty all those who may care to allow the bearer to pass freely without hindrance or impediment …” These emotional words – or slight variations on them – are appeared on British passports since the first dark blue version was introduced in 1921.

With shades of colonial might in the days of the British Rule, they were written perhaps more in hope than in expectation. I don’t remember Brezhnev’s border guards, Ronald Reagan’s immigration officers, and not even the Calais gendarmes being intimidated into submission when I put my passport under his nose. However, for generations of British travelers, those words inspired confidence, enshrining the belief that we had a certain status in the world and that, if things went wrong, our diplomatic strength would be enough to fix everything.

It wasn’t just the words that mattered. For many, the dark blue cover was the symbol of our national identity and this was basically undermined in 1988 when the color was changed to burgundy red to match that of the other EU member states. For practical purposes, however, the new British passport has grown stronger and stronger. In 2010 it was ranked as the most powerful in the world. According to the Henley Passport Index, we may visit more destinations without a prior visa than any other nationality.

So was there a terrible irony in the return of the dark blue version? From a traveler’s point of view, it begins to look like a rather belittled and problematic document. This year it plummeted to 13th place in the Henley Passport Index, below countries like Singapore, Spain and Luxembourg. This has not gone unnoticed by many British citizens. In the first four years after the 2016 referendum, some 360,000 of us applied for an EU passport, and that’s just in the nine countries that revealed the data.

Much of the problem boils down to new restrictions on our rights to visit our neighbors in Europe, but other issues have plagued the Blue Book since it was first reissued in 2020. First, it has been a struggle to get some. one. The extraordinarily long delays in issuing new passports have received extensive news coverage for over a year.

But, despite a large recruitment campaign at the Passport Office, there has been no improvement in the time it takes to allow an application to be processed. The latest update on the Passport Office home page, which itself is three months old, warns that we should still expect up to 10 weeks. This is comparable to what used to be a two to three week turnaround time for the old version of the EU burgundy.

The situation was not helped by the additional demand caused by a quirk that hit British passport holders trying to visit the EU since January 2021. For the first year and a half of Brexit, an idiosyncrasy in how they have been issued our passports meant that some older versions did not comply with EU rules (rules that apply to visitors from all third countries, not just the UK).

The British government, for several years, has been issuing passports with a few more months added to the overall validity of 10 years. But the EU has a 10-year limit and also requires a validity of at least three months beyond the date of your visit. So some British travelers were caught off guard – boarding was denied by airlines and as a result the holidays got ruined.

In theory, this anomaly was resolved in April, when the European Commission said Member States could take a more relaxed approach. However, the decision can still be interpreted differently by different Member States. And, if your passport is over nine years old, it would be wise to consider applying for a new one, or at least double-checking the latest situation.

But the biggest problem at the moment is that we can no longer use our passports in electronic reading machines when crossing the border into the EU. It is this, combined with the shortage of border officials in Dover (where French controls are carried out), which appears to have caused the huge queues at the port recently.

Human operators are needed because, unless we apply for a visa, we can now only visit for a total of three months out of every six. Since machines cannot yet register individual entry and exit, the only way to track post-Brexit restrictions is via an old-fashioned ink stamp in your passport. Reports suggest this takes around 50% longer than using machines (around 90 seconds versus 58).

It is not only in Dover that there have been delays. This year I saw long lines for British passport holders upon arrival at airports including Rome and Zurich, and also for departures at the Eurostar terminal in St Pancras. True, some airports are handling the situation relatively well. The other day, for example, I had a reasonable immigration experience in Athens.

And at the beginning of the year in Bergamo they got around the problem by placing an official immediately after the car gates: it seemed that, since the passport had already been electronically checked, all he had to do was administer a stamp. The same tactic is used to reduce delays for Brits arriving at major airports in Spain and Portugal.

But, as Dover has shown, when things go wrong, they have the potential to go very badly. And it does not appear that the situation will generally improve at least until June 2023. This is the deadline (recently postponed from this September) for the introduction of a new EU “EES” computer system. This will allow electronic readers to capture your name, biometric data (fingerprints and facial images) plus the date and place of entry and exit. So there will no longer be a need for a stamp in the passport.

Whether or not it speeds things up in Dover and other borders or causes other problems remains to be seen, however. As we know, new technologies don’t always work as efficiently and seamlessly as promised. And even if it did, while these e-readers might work well at airports, there are concerns about what will happen in ferry ports. If occupants have to get out of their vehicles to use the machines, this will only increase the delays.

And there is a final irony. When you apply for your new ID, it is in a way not British at all. Unlike our old burgundy EU passports, produced in Gateshead by the British company De La Rue, the new version is made under a new contract with a French company, Thales (which is partly owned by the French government), and are printed in Tczew, Poland.

Which passport cover do you prefer, red or blue? Do you care? Join the conversation in the comments below 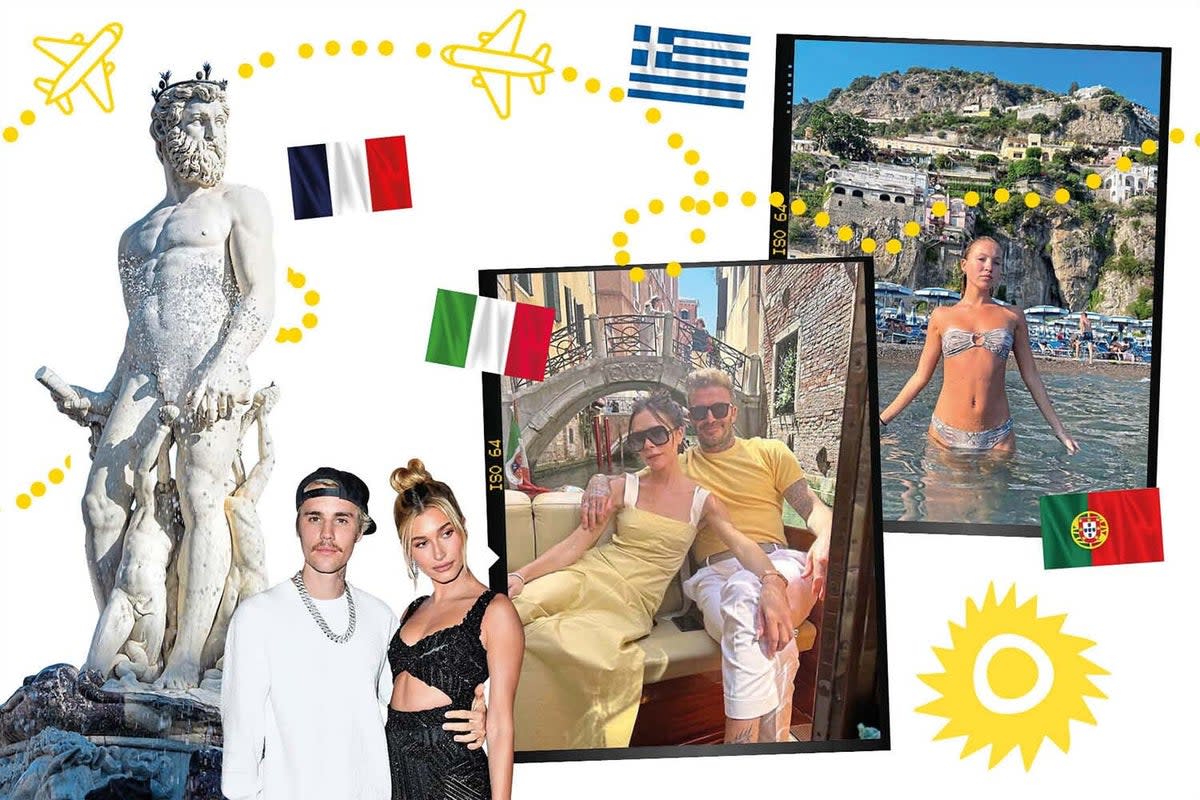 Miles style! Where the chicest celebrities are on vacation this year 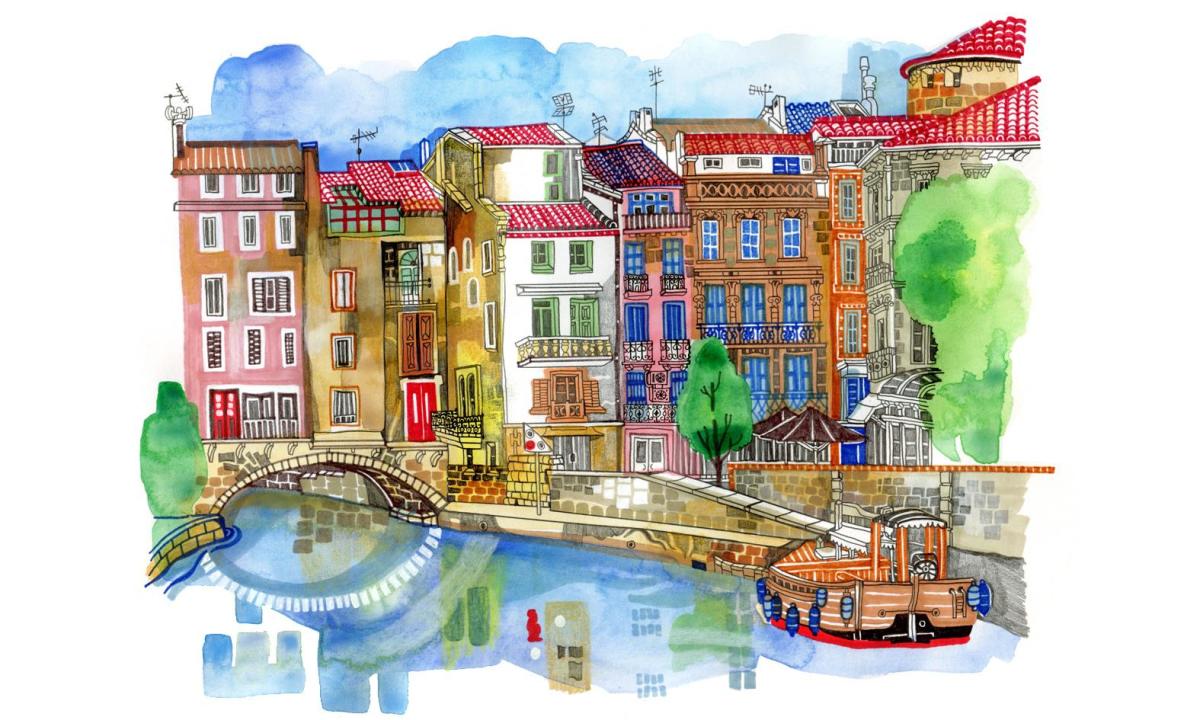 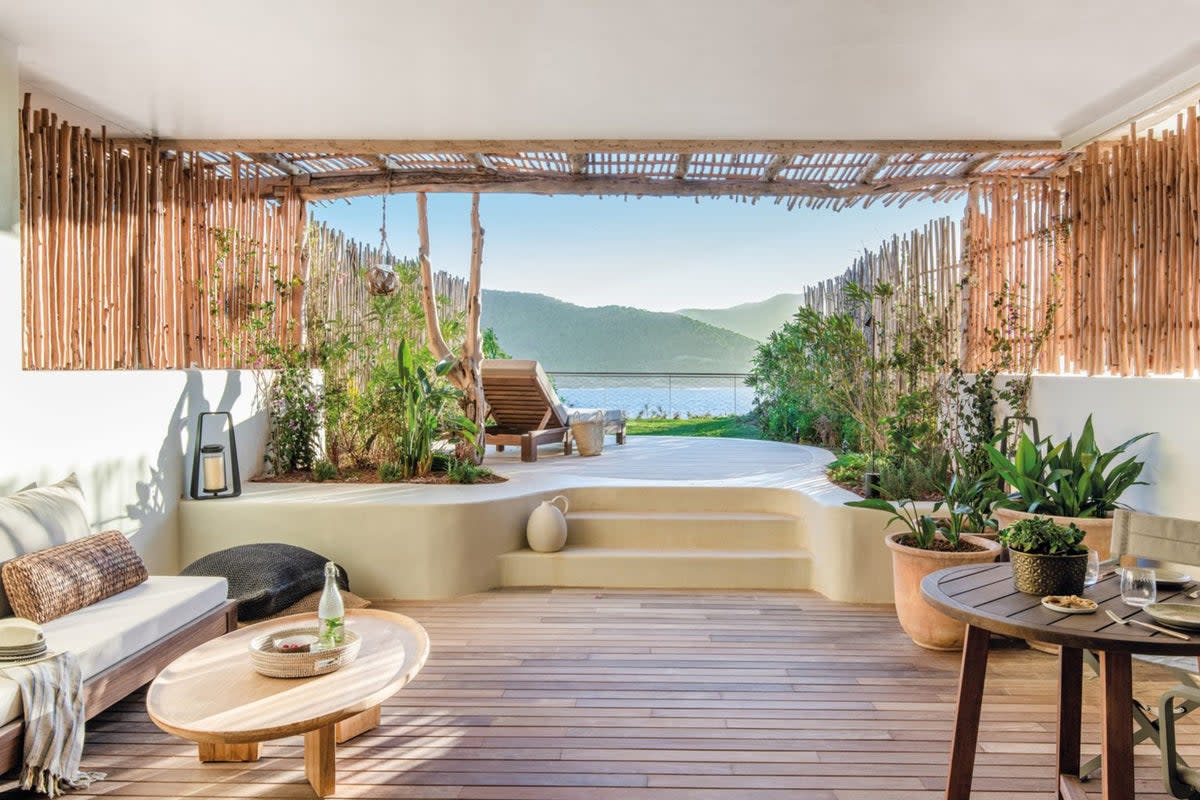 10 of the best retreats in the Balearic Islands