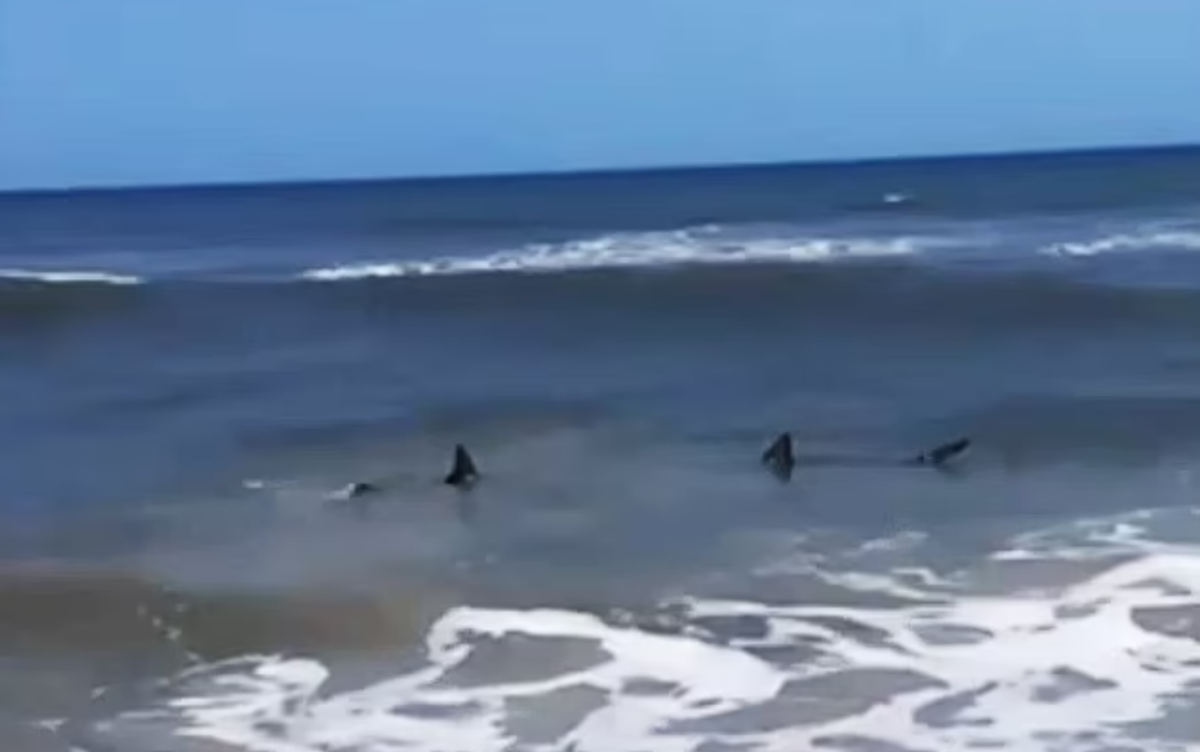 Sharks spotted in knee-deep water in Florida sent swimmers running out of the water, marking the latest incident of an increase in sightings of huge predators along the northeastern coast of the United States.

On Saturday afternoon, Kara Skonieczny was at Neptune Beach in Jacksonville and was quick to whip out her camera and capture footage of a pair of sharks that had stopped in shallow water, Fox 13 reported.

The sighting quickly sent a few swimmers running towards the shore, as one person in the video shared online can be heard shouting “get out of the water”.

The request, however, was not heard or heeded by all, as some of the swimmers can be seen continuing their dip in the ocean, just meters away from where shark fins can be seen sticking out of the water.

While Saturday’s sighting of the pair of sharks on the North Florida beach was jarring, it was by far the least dangerous event involving the big fish that occurred that day in the region.

On the same day in Jacksonville Beach, located about two miles south of where the pair of sharks were spotted, a man allegedly was seriously injured after being attacked by what lifeguards suspect – but cannot confirm – was a shark.

At around 12 noon on Saturday, Robert Alexander, a witness to the attack, told News4JAX he started hearing people shouting at the popular beach destination when he saw a man in the water waving his hands for help.

Shortly thereafter, a lifeguard rushed into the water to assist the man, as did Mr. Alexander, who described on the local news that he saw a large amount of blood surround the man’s body as he first began to approach him. to see what he believed was the great shark shadow, which skirted the group about 10 feet away.

“I started splashing around, making a lot of loud noises and then I realized it was some kind of tunnel vision, and I grabbed it, put it on his boogie board,” Alexander told the local news station.

They were able to drag the man, who has not been identified, to shore, but his leg where the suspected predator had bit the swimmer – from shin to foot – would have been “practically in tatters”.

“His foot dangled as we were carrying him ashore. It can be said that he had no movement in his foot, “Alexander said, adding that it took an additional nurse and lifeguards to assist the man once he was ashore.

According to Ocean Rescue, they are considering the incident a “possible shark bite,” but since no one on the scene saw the real creature responsible for the man’s injuries, they couldn’t certify that it was actually a shark attack.

As of Sunday morning, the man injured on Saturday was still in hospital being treated for “serious injuries”.

In recent years, the number of shark sightings off the east coast beaches has increased, leading local governments to issue warnings, closures and even additional monitoring.

For example, in New York, local news outlets estimate that there have been at least five non-fatal shark attacks on Long Island beaches in the past month, with two reported bites occurring within 11 hours of each other. .

The rise in shark sightings has even prompted New York Governor Kathy Hochul to issue a directive to agencies, including the Office of Parks, Recreation and Historic Preservation, the State Police, and the Department of Environmental Conservation, to strengthen the surveillance of water and the coast from as many angles as possible.

The governor called for the addition of more drones and helicopters to monitor the situation from above, also requiring more foot and water patrols in the affected areas on the ground.

Although there has been an increase in the number of shark sightings locally, unprovoked shark attacks around the world remain a rarity. Globally last year, there were 73 unprovoked attacks – defined as a human being bitten while swimming in a shark’s natural habitat without provocation – and 39 provoked bites, according to the International Shark Attack File. 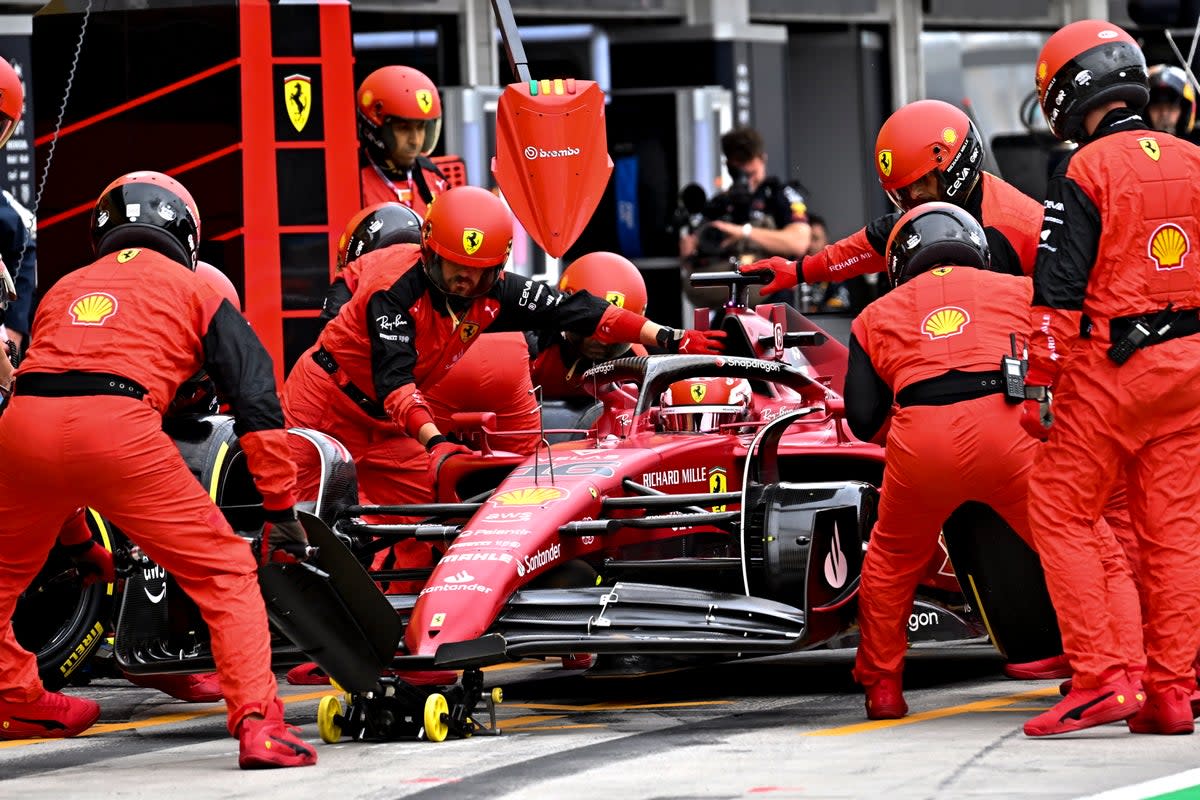 Ferrari’s strategies are so bad, it’s almost like they don’t want their drivers to win 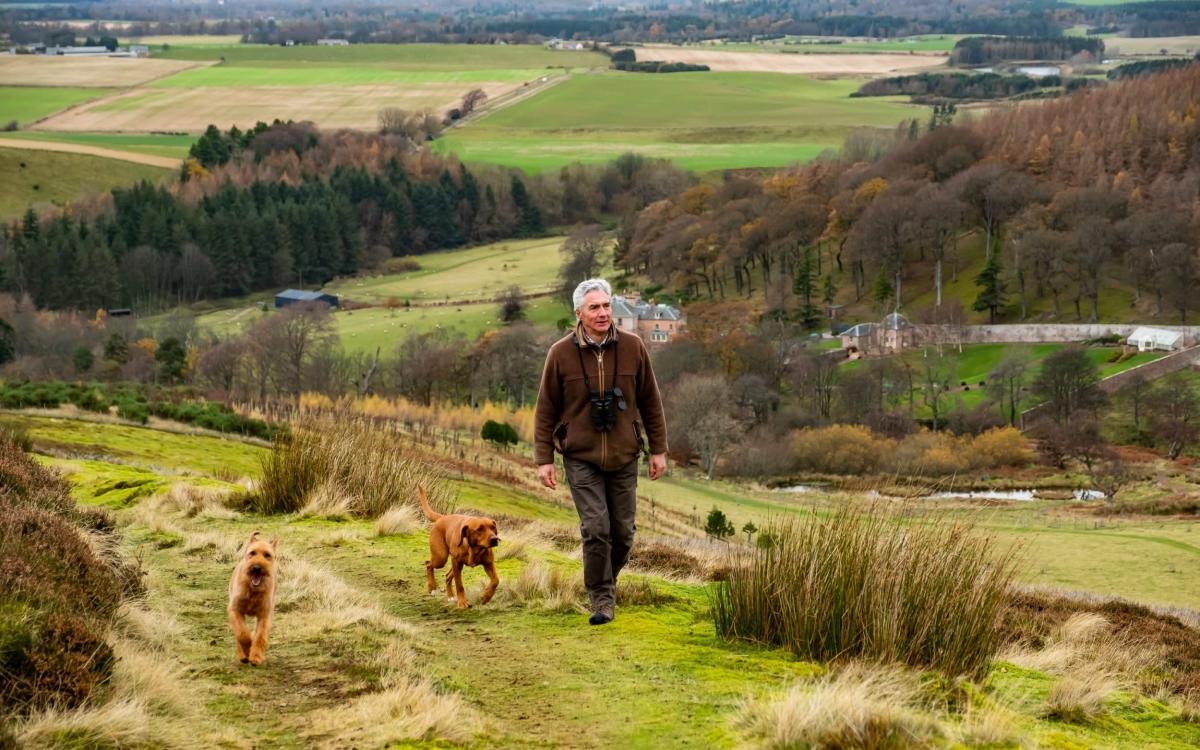 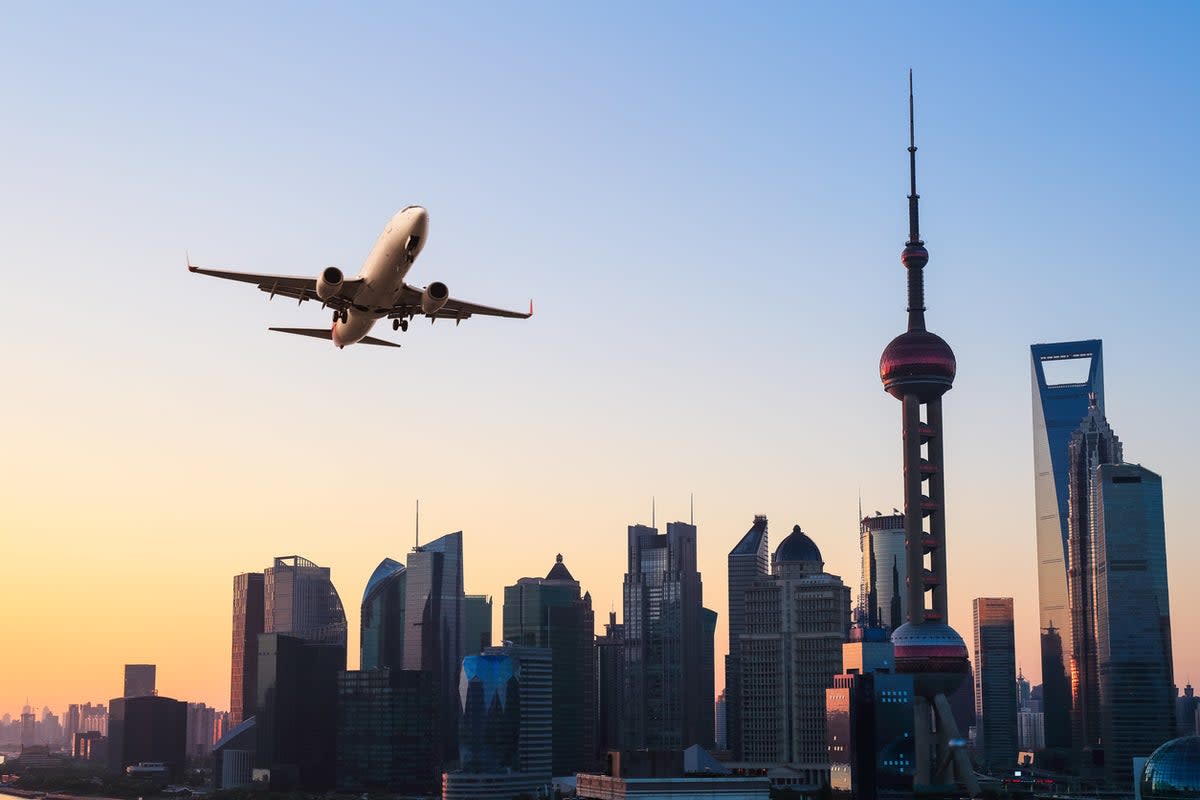 Direct UK-China flights will resume after a 20-month ban