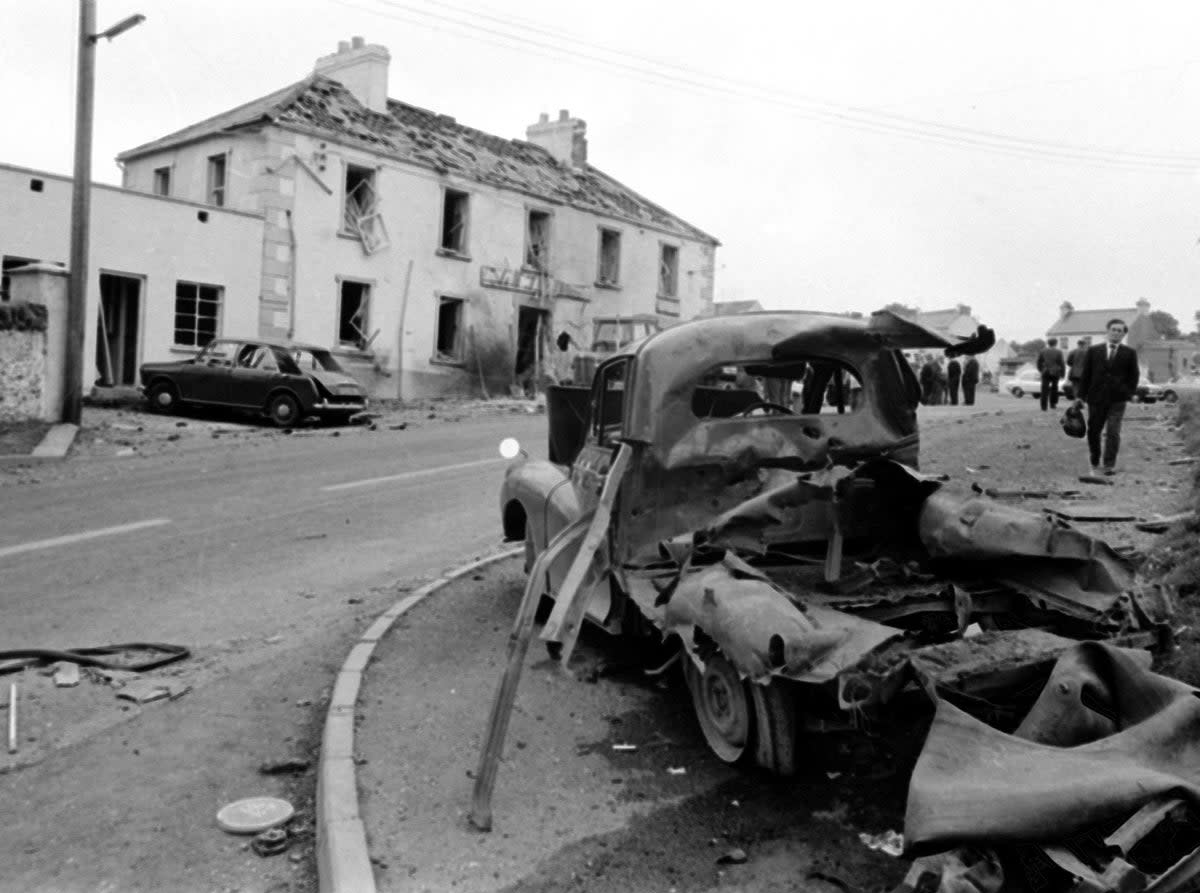 The survivors and families of those killed in the Claudy bombings 50 years ago will later gather in the quiet village of Co Londonderry to celebrate the anniversary.

An inter-community function with readings and hymns will take place at the village memorial.

Nine people, Catholics and Protestants, were killed and 30 injured in the explosion of three car bombs in the village on July 31, 1972.

The attack was attributed to the Provisional IRA, although the group never claimed responsibility for it.

No one has ever been convicted of the attack.

Many of the grieving families are continuing legal action against the Catholic Church after a police Ombudsman report in 2010 found that a Catholic priest, the late Father James Chesney, was a suspect.

The report said police, the state and the Catholic Church hid his suspected role in the attack.

The Victims Group’s South East Fermanagh Foundation (SEFF) has been supporting families over the past 12 months in developing a series of projects and events designed to celebrate the anniversary.

Services Director Kenny Donaldson said, “We have been in a relationship with Claudy families for several years, but for the past 12 months we have worked in partnership with all nine bereaved families, injured people, churches, schools and one series of others in the development of a series of events designed to celebrate a milestone of the 50-year anniversary ”.

He added: “The Claudy bombing was an attack on the entire community in the area and so it was with nine innocent dead, young and old, male and female, Protestant and Roman Catholics – these neighbors died together and Claudy as a small child. village had changed forever.

“Grieving families have shared their experiences over the past few months with an appointed project facilitator culminating in the production of a publication that will be launched on the anniversary day.

“The schools have also developed a digital-based project, working together in partnership looking to the past within Claudy, the present and what they want for the future.

“There will also be a community-based public service to be held on Sunday at the Claudy Memorial and inside the main parking lot, starting at 3pm.”

Cara Hunter, MLA at SDLP East Derry, said the impact of Claudy’s bombing still has a profound impact on the area after 50 years.

He said: “My thoughts go out to the families of the victims and to all those affected in view of the 50th anniversary of the Claudy bombing.

“The events of that day cast a dark shadow over this village which still remains today.

“As a result of this bombing, more families and a community have been torn apart and for many the pain is still as real today as it was when this shameful act was performed.” 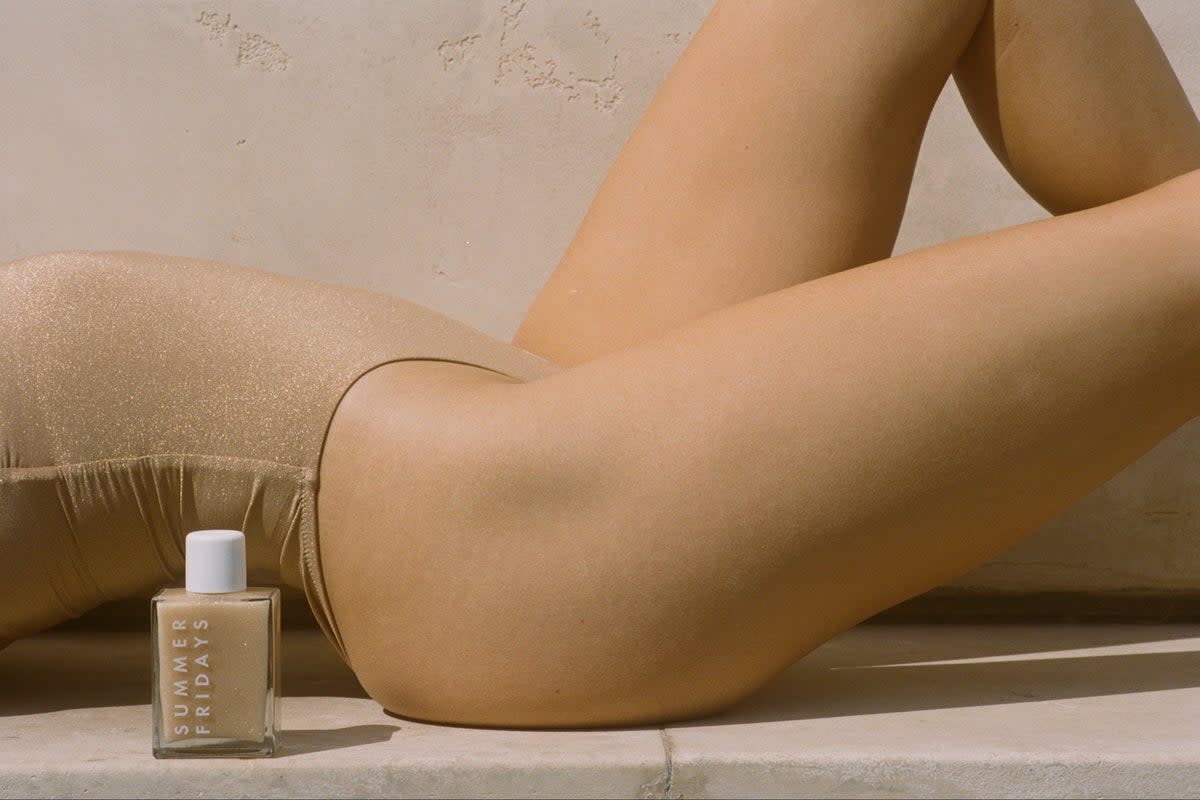 The best body oils that will make your skin glow 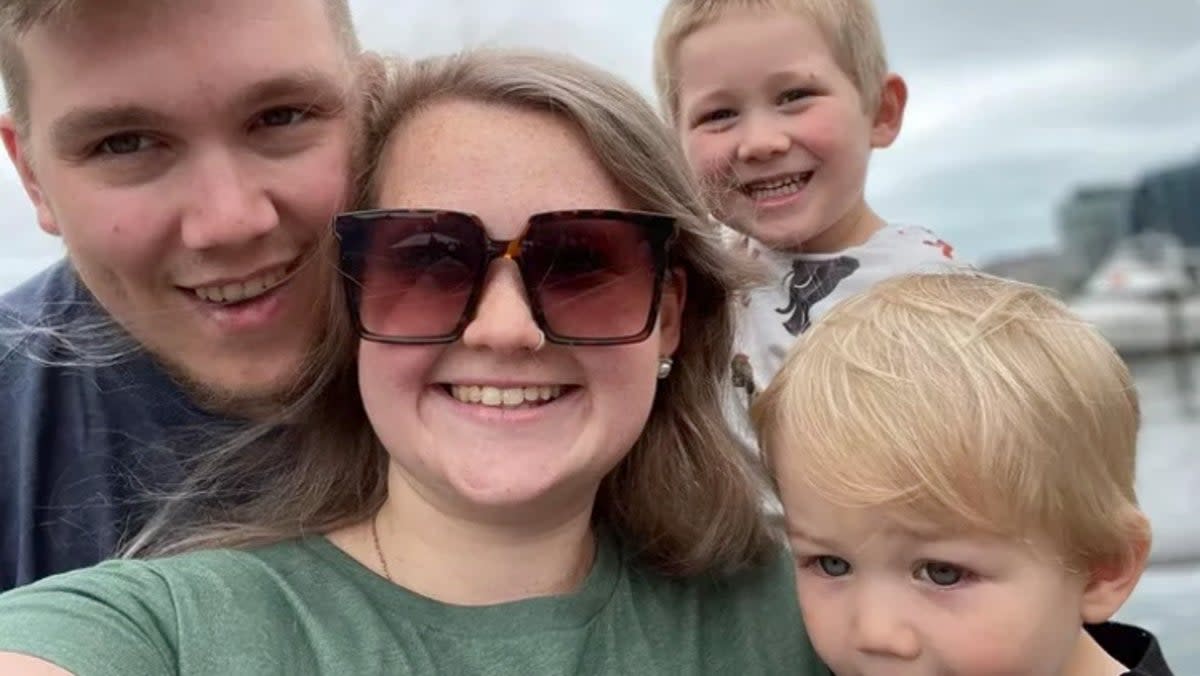