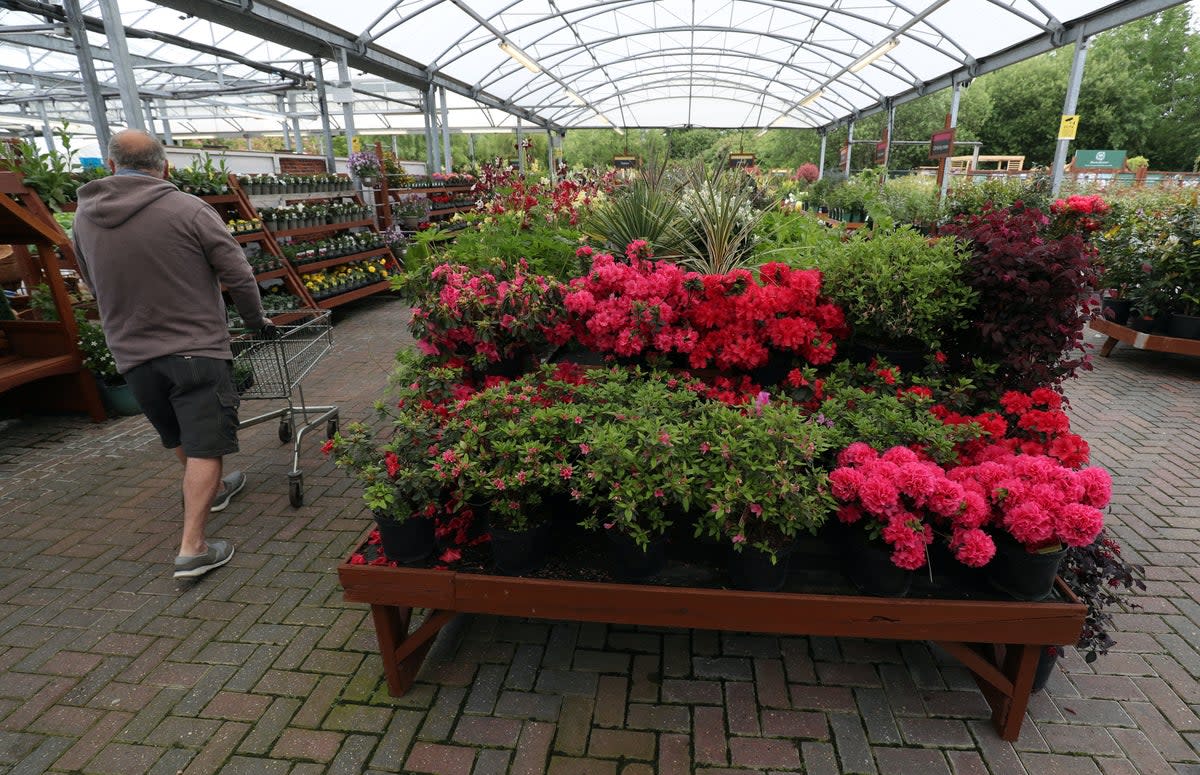 Peat made up less than 30% of the compost sold to gardeners in the UK in 2021, according to a horticultural industry report.

The latest annual data shows that peat use in the retail sector – in compost sacks sold to customers in garden centers and supermarkets – fell from 35.5% of overall compost and soil improvers in 2020 to 29, 8% in 2021.

The figures for 2021 were also down from 2019 levels, after the freeze caused a spike in gardening activity in 2020 during the pandemic.

Proposed government ban on the sale of peat compost “data-source =” “>

Wood-based materials, primarily fibers derived from wood chips, outperformed peat to account for 30% of the total, according to the annual growing media monitor led by the Horticultural Trades Association (HTA) and the Growing Media Association.

In the professional horticulture sector, where it is used for the cultivation of bedding and nursery plants, fruit, aromatic herbs, salad seedlings and vegetables, peat fell from 62.3% to 51.7% of the total substrates of culture.

The horticultural industry said data shows it is making great strides to voluntarily eliminate peat and has asked the government to support efforts to find alternatives to the product, rather than introducing the proposed ban on the sale of peat compost by 2024.

But environmental activists have repeatedly called for an immediate ban on its use by amateur gardeners and industry in general to protect the climate and nature.

Peatlands are an important carbon sink – the UK’s largest – and peat extraction releases carbon emissions, as well as damaging key wildlife habitats and reducing the landscape’s ability to absorb water and curb floods.

The report showed that the main source of peat comes from the Republic of Ireland, where new regulations have entered severely restricting peat extraction, followed by the UK and a smaller share comes from other EU countries.

James Barnes, President of the HTA, said: “These findings show that our industry is making great and effective strides to voluntarily reduce peat use and that industry-led initiatives are already making great progress.

In order for us to accelerate this progress we urgently need the government to put its energy into addressing obstacles to alternatives rather than legislating for a goal that the industry is on track to achieve.

“We are committed to removing peat from compost in retail as early as 2025 and continue to work with the government to find pragmatic solutions for a transition to peat-free products.

“However, in order for us to accelerate this progress, we urgently need the government to put its energy into addressing obstacles to alternatives rather than legislating for a goal that the industry is on track to achieve.”

The data shows that in 2021 a total of approximately 1.69 million cubic meters of peat was used in the retail and professional sector, including exports, accounting for 35.5% of the growing media.

Ali Morse, Head of Water Policy at The Wildlife Trusts, said: “Peat use has increased in 2020, so while it is good to see a drop in the percentage of peat used in horticulture last year, we need to stop using peat. peat much faster.

“Over a million cubic meters were sold to gardeners last year.

“Peatlands are the largest carbon deposits we have on land, but too many of these precious places have been excavated for plant cultivation.

“It is vital that the government supports the horticulture industry to end the extraction and use of peat as soon as possible. There is simply no time to waste. “ 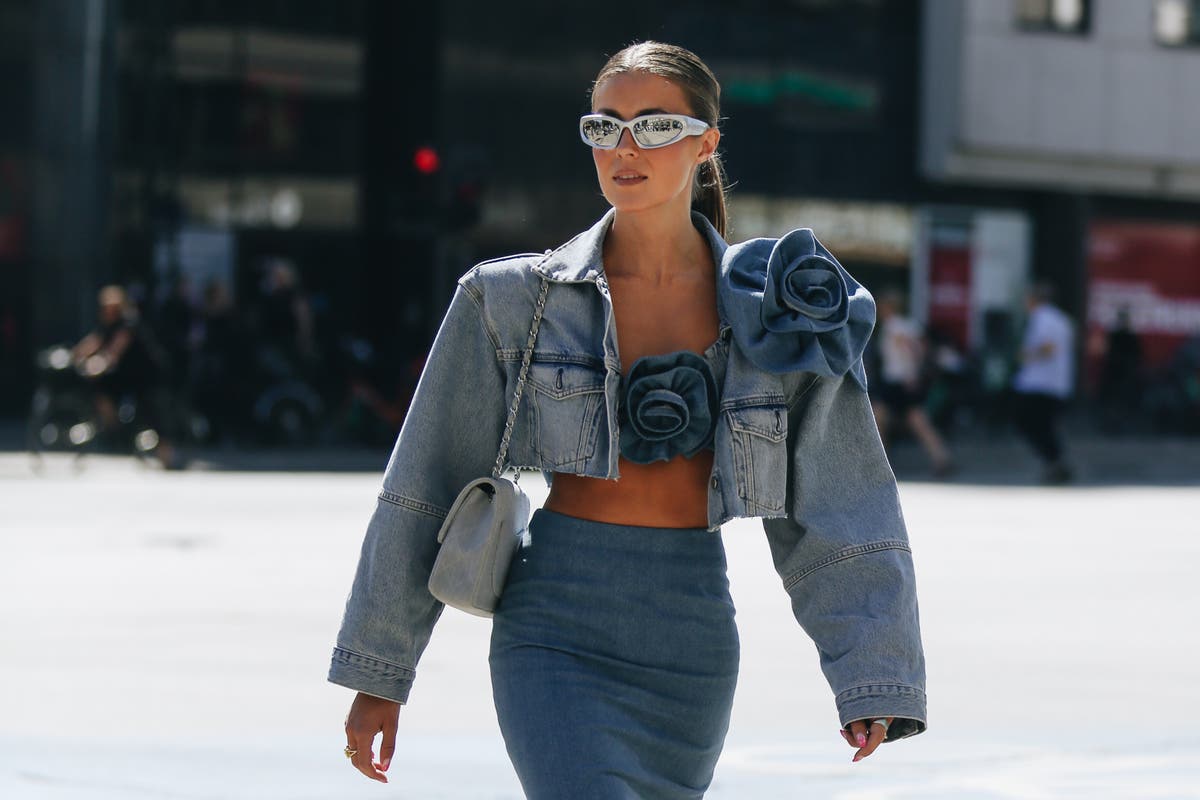 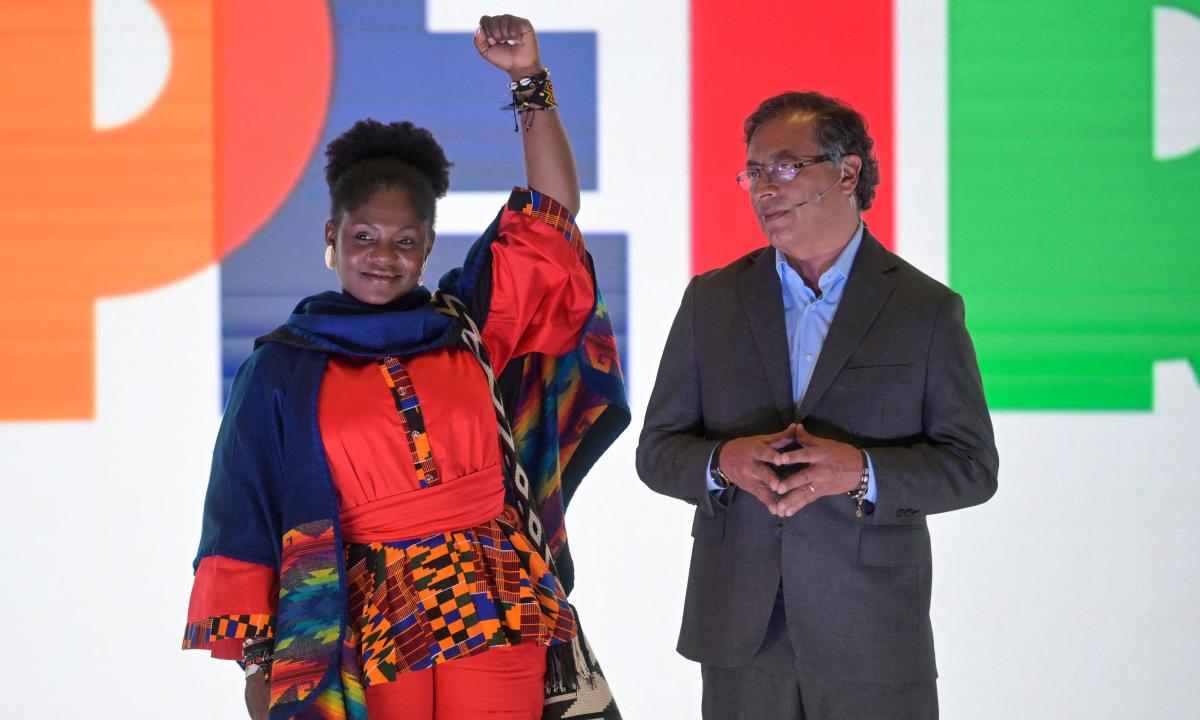