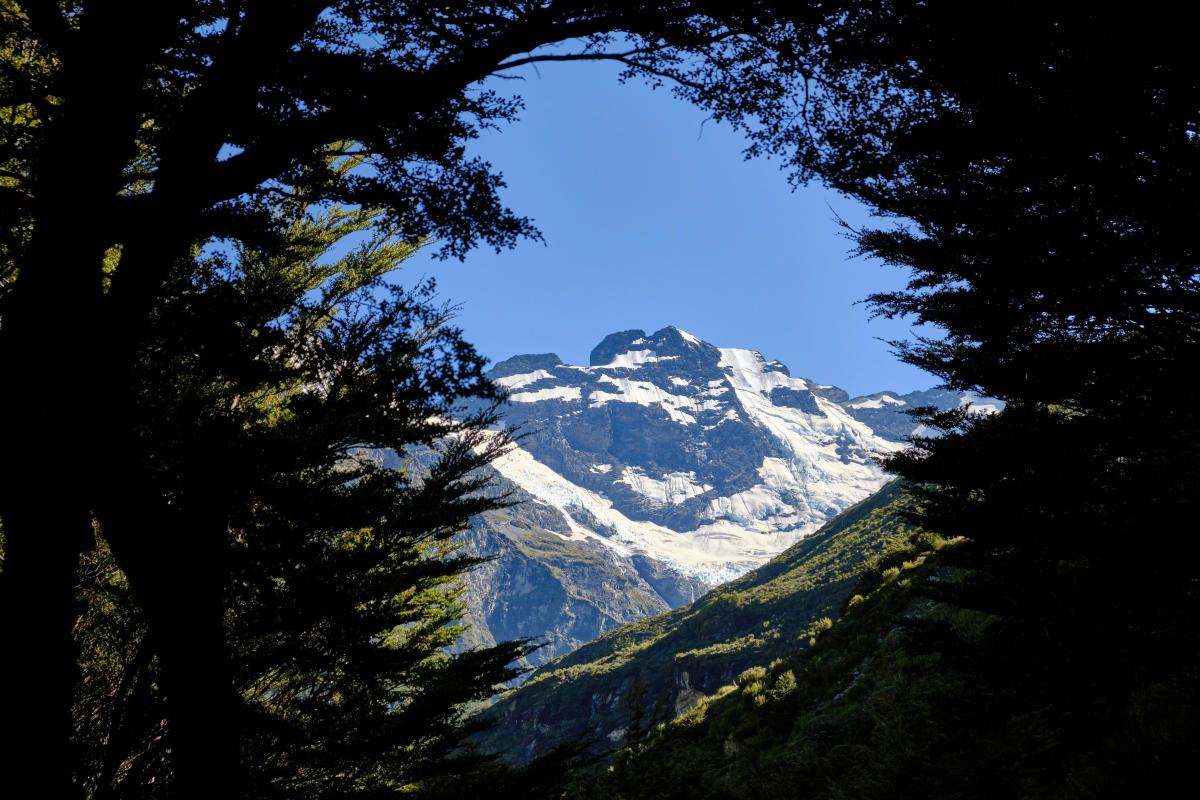 New Zealand has released its first national plan to prepare for the floods, fires and rising seas it predicts will be triggered by the climate crisis in the coming years.

Climate Minister James Shaw, publishing the plan on Wednesday, said that while New Zealand would do its best to start cutting emissions, it was also bracing itself for a likely scenario of massive climate disruption and said it was “crucial. “that the country was prepared.

“We have already seen what can happen. Severe weather events that previously seemed unthinkable, even just a few years ago, now occur at a pace and intensity we’ve never experienced before, “he said. The release of the plan comes after weeks of bad weather and flooding across the country. New Zeland.

“Even with 1.5 degrees of warming, we will see the impact of climate change on our communities and the way we live our lives,” said Shaw.

The National Climate Adaptation Plan is the first in the country and is a sprawling document that provides a roadmap for trying to protect infrastructure, housing, cities and cultural treasures as the planet warms.

Much of the plan focuses on preparing people, businesses, local governments and developers by ensuring that they are adequately informed of the risks and that they need to take them into account in the planning process. Some of the changes include forcing councils to provide climate risk information to potential homebuyers, accounting for climate change in planning regulations, and creating national maps and public portals for people to see up-to-date information on how the climate crisis will affect. their area.

“Our government has taken steps to support affected communities and will continue to do so,” said Shaw. “But rather than having to deal with these events as and when they happen, what people want are the tools to prepare themselves, so that when climate events occur, their lives can continue.”

What the plan does not provide, however, is an answer to one of the most crucial questions facing the country: when homes, streets or entire communities become uninhabitable due to climate change, who pays to move them?

The issue of “managed retreat” – who pays the bill when sea level rise or floods make a community unsafe or uninsurable – has become increasingly pressing in New Zealand. One in seven New Zealanders, or 675,000 people, live in areas prone to flooding and another 72,065 live in areas expected to experience extreme sea level rise. A 2020 government-funded report by Deep South Challenge – a national scientific collaboration – found that at least 10,000 homes in New Zealand’s largest cities would not be insurable by 2050. The government has pledged to legislate on managed retreat by the end of 2023.

Scientists say the plan, while welcome, is light on details.

“The scarcity remains in some details, “said Dr. Luke Harrington, senior lecturer in climate change at the University of Waikato.” There also remains uncertainty about how a warming planet will modify climate risks at the neighborhood level. Some of these uncertainties also remain. they are unavoidable, but many can be reduced if the right scientific questions are asked. Unfortunately, this is not one of the identified knowledge gaps, “he said.

“As we clean up after the recent floods and face another year of potentially record-breaking extremes, this plan is a reminder that we still have a long way to go,” he said. “Adapting to climate change is one of the most complex social and environmental challenges we face, but with this plan we are at least moving in the right direction.” 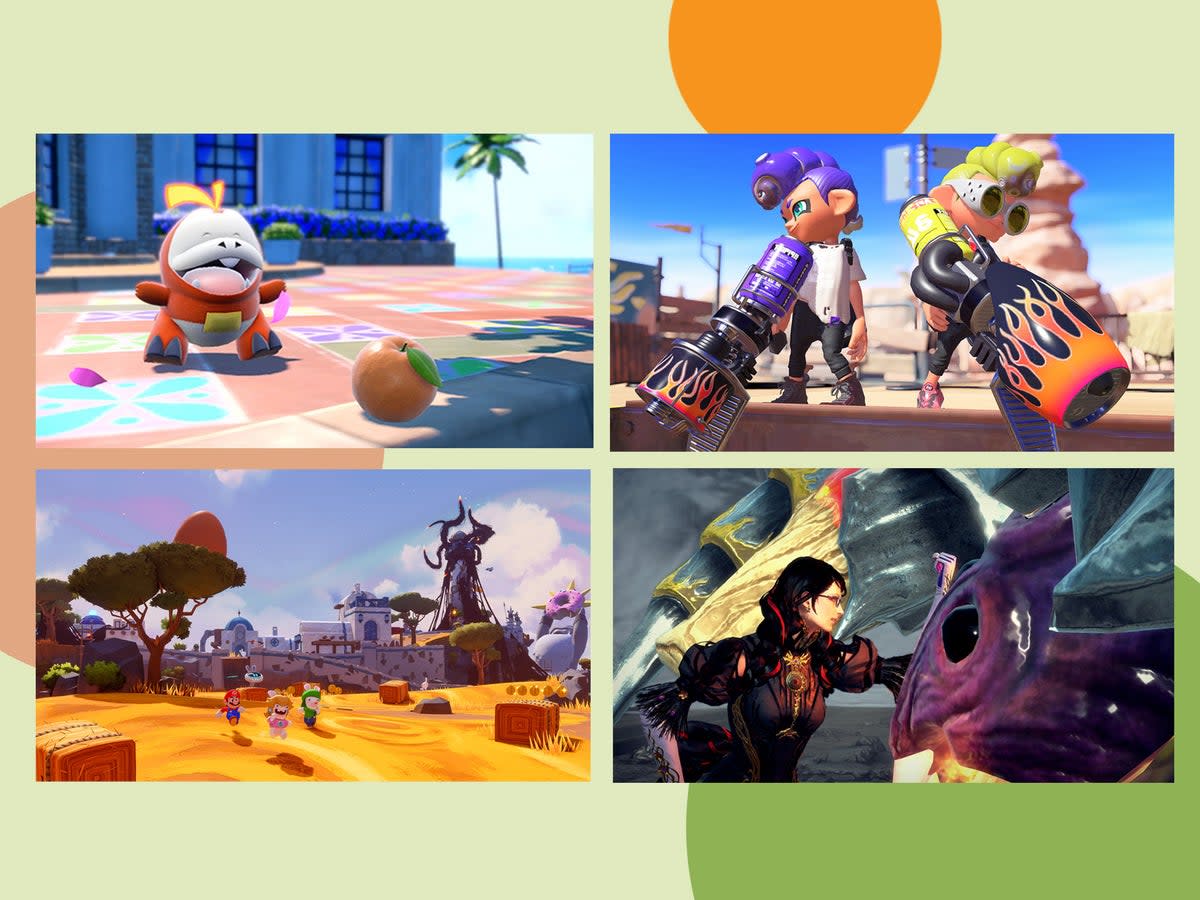 The biggest releases confirmed coming in 2022 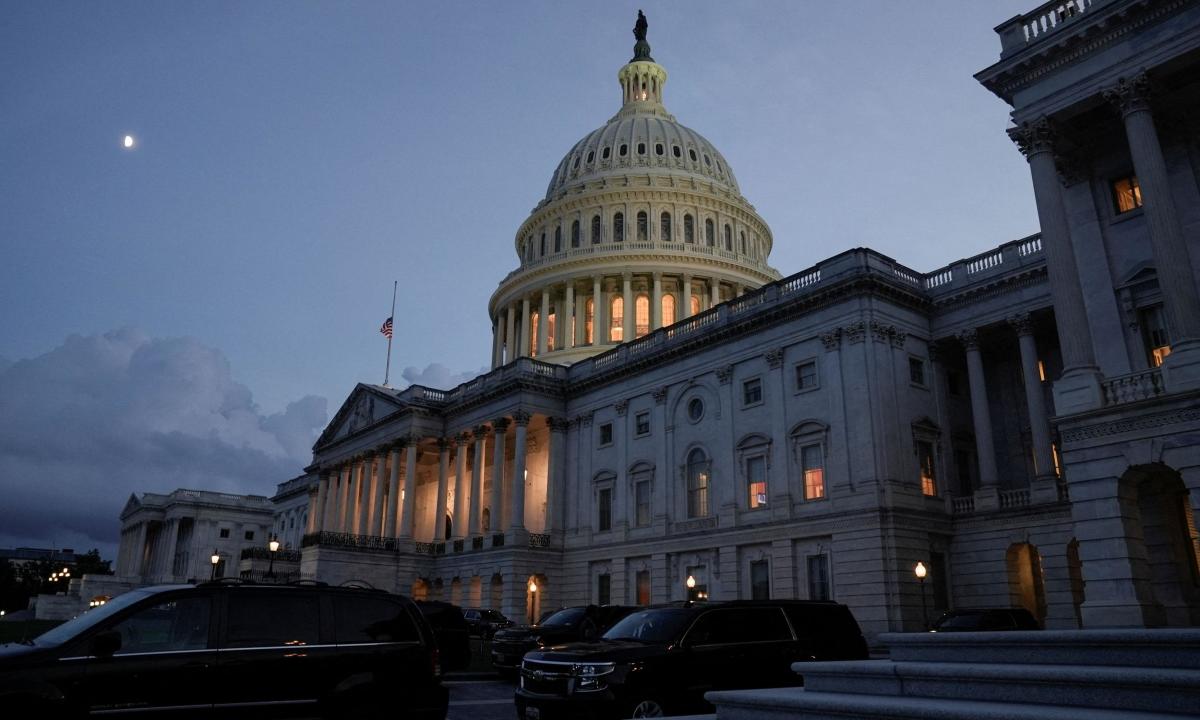 Congress is about to pass a historic climate law. So why are the oil companies happy? 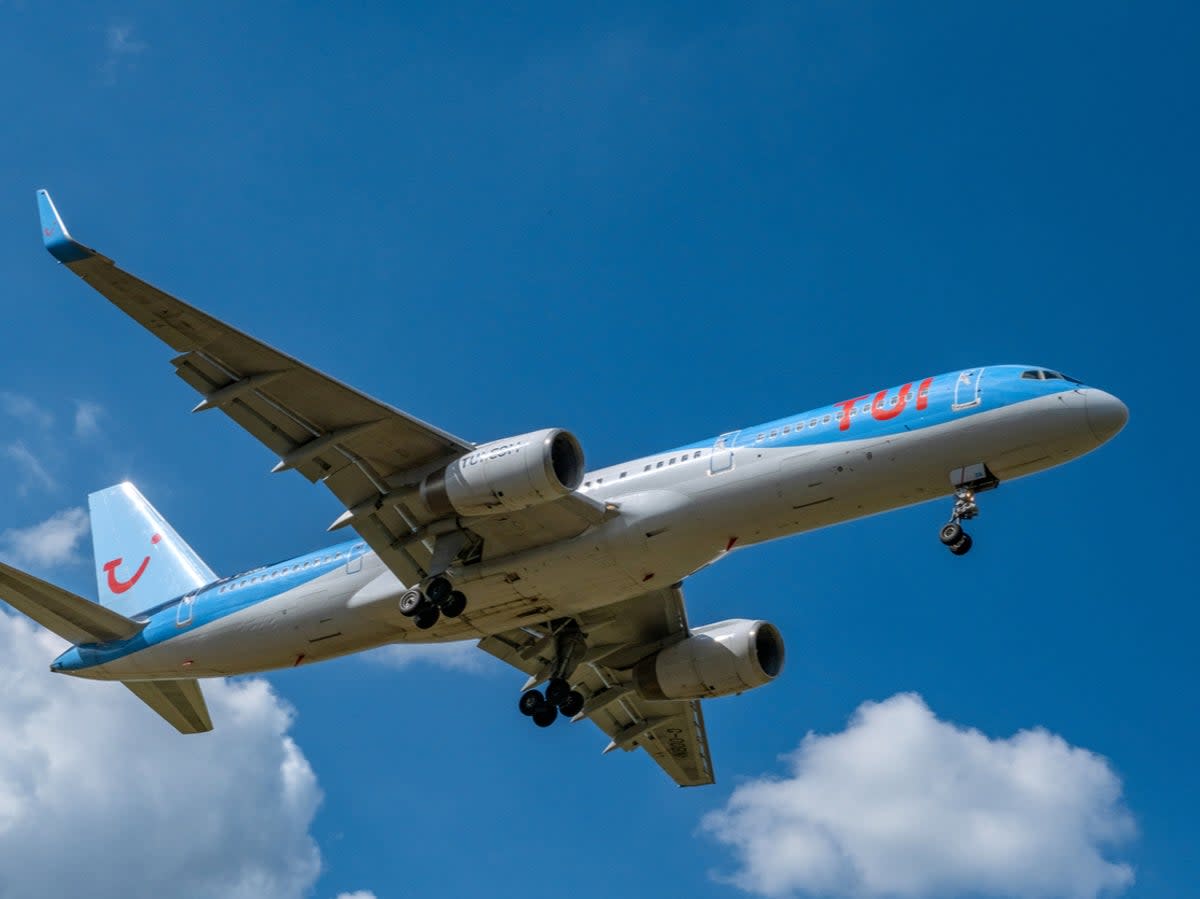 Family may be forced to return home from vacation after essential items suitcase “vanishes” from Tui’s flight.