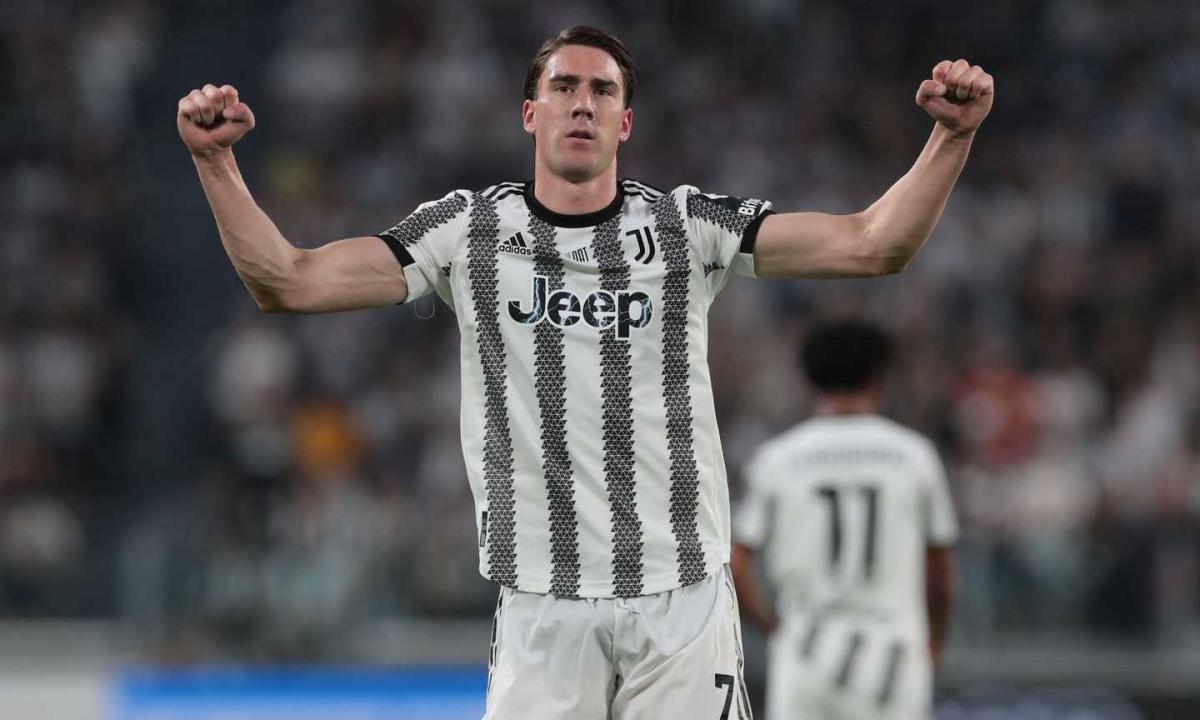 Interviewed by practically all sports newspapers, Dusan Vlahovic took stock of the season that is about to begin with Juve.

CHALLENGES WITH ALLEGRI – “They’re fine, we always play with the coach, there’s a good atmosphere. We did it last year too. I gladly challenge him because I always win a lot.”

30 GOAL – “30 goals? I read that in ten to twelve years the top scorer has never won the Scudetto, but last there is always a first time, right? Team goals come before personal ones, it is more important for Juve to win. , but if I score 30 goals and we become Italian champions, that’s fine for me. “

THE CHOICE – “It wasn’t a difficult choice because Juve is a glorious club, very close to my way of working: fighting, never giving up until the end, believing even when it seems that all is lost is my philosophy and that of the club too. we all know what Juve represent in Italy, for me it is a pleasure and an honor to defend these colors. “

POGBA – “Paul likes to give nicknames and I’m fine if he likes him. I only knew him from TV, he had a great impact on the team, he’s a world champion who has already won a lot over the years at Juve, as well as Europe. League with Manchester United. It’s good with us. “

OF MARIA – “When I heard he was coming, I immediately thought about how many goals and assist we can score together, because I also want to score him. Angel has been at a very high level for a long time, he is one of the strongest outsiders in the last 20 years and has done very well everywhere. is gone. Until recently I saw these champions on TV, playing with them was my goal when I was a child. With Di Maria we have to know and understand each other a little, but I’m sure it won’t be difficult for him. with great attackers, I have to ask him how I have to move to be found “.

COMPARISON WITH LEWANDOWSKI – “He has made an avalanche of goals, I don’t like to compare myself to anyone. I’m only at the beginning, I can only work in the hope of being able to reach them. My goal is to score more and more goals. The differences between us (Haaland) and the old ones there are attackers, but I leave the judgments to others “.

DIFFICULT YEAR – “I definitely needed some time to get used to it, but I could have done better. I’m not satisfied because we lost a final (Coppa Italia, ed). We qualified for the Champions League but I could and could do more, that’s why we work hard for next season. I’m young I can and improve in everything. At 35 you can grow, let alone 22 “.

PUBALGIA – “I don’t like to find alibis, if I went on the pitch it means that I could play. I had a problem that I had been carrying with me for a long time, from before I arrived at Juve. At the end of the season I wanted to recover as best I could, I had to say no national team too if I was very sorry. This summer I dedicated myself only to recovering, I made a path to be 100% ready. Now I feel good and soon I will be at the top “.

BREMER – “It is a great pleasure to love Juve, he is the strongest defender of A. After a season in which we have not won anything, our duty is to have the goal of winning everything.” 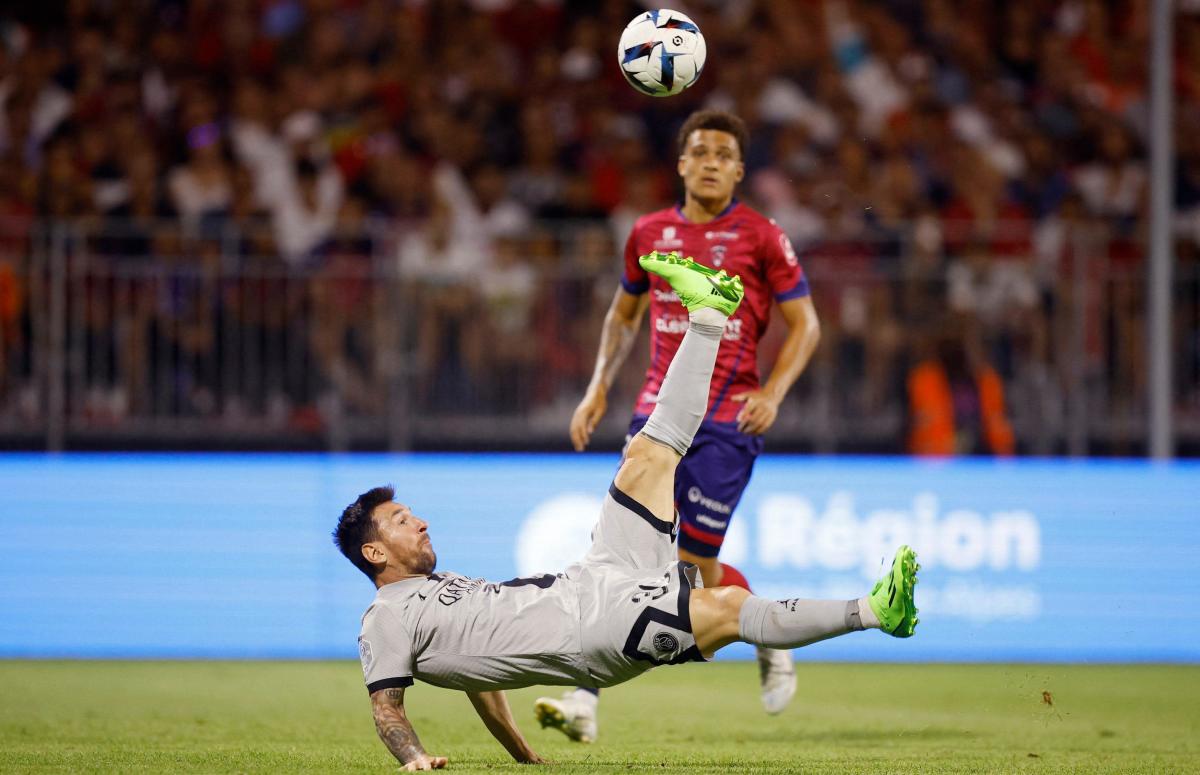 Messi’s stunts illuminate the first defeat of PSG in Clermont 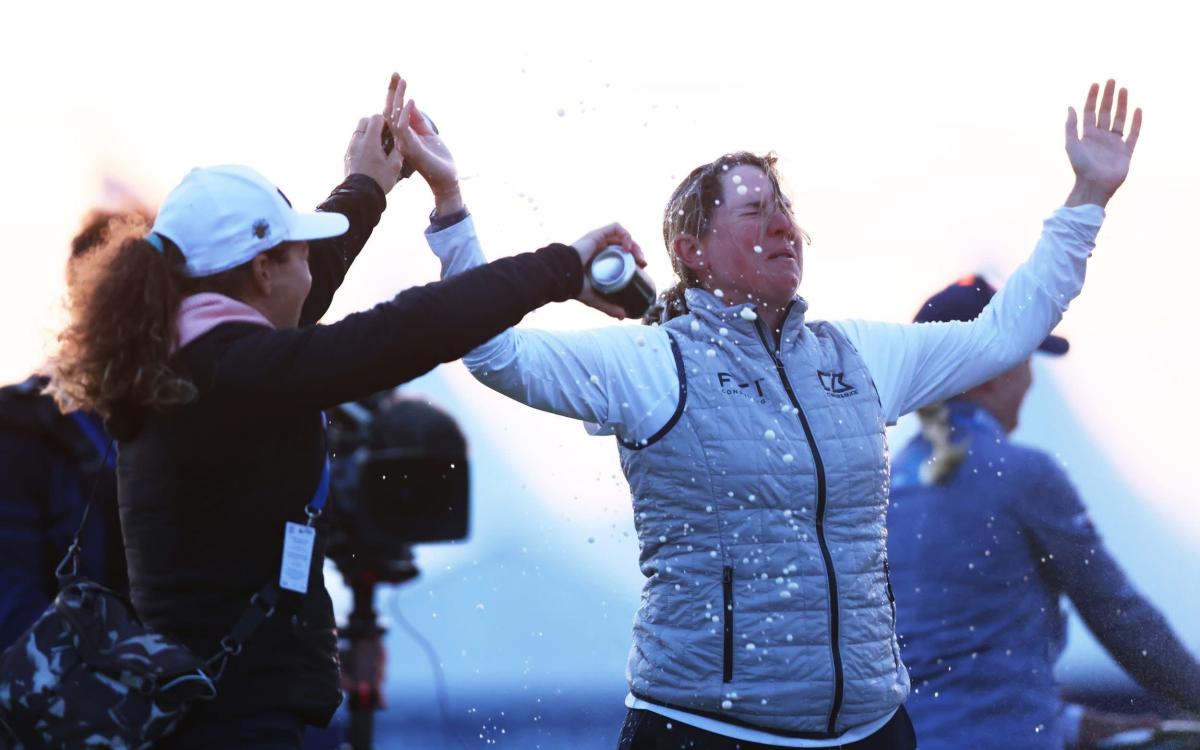 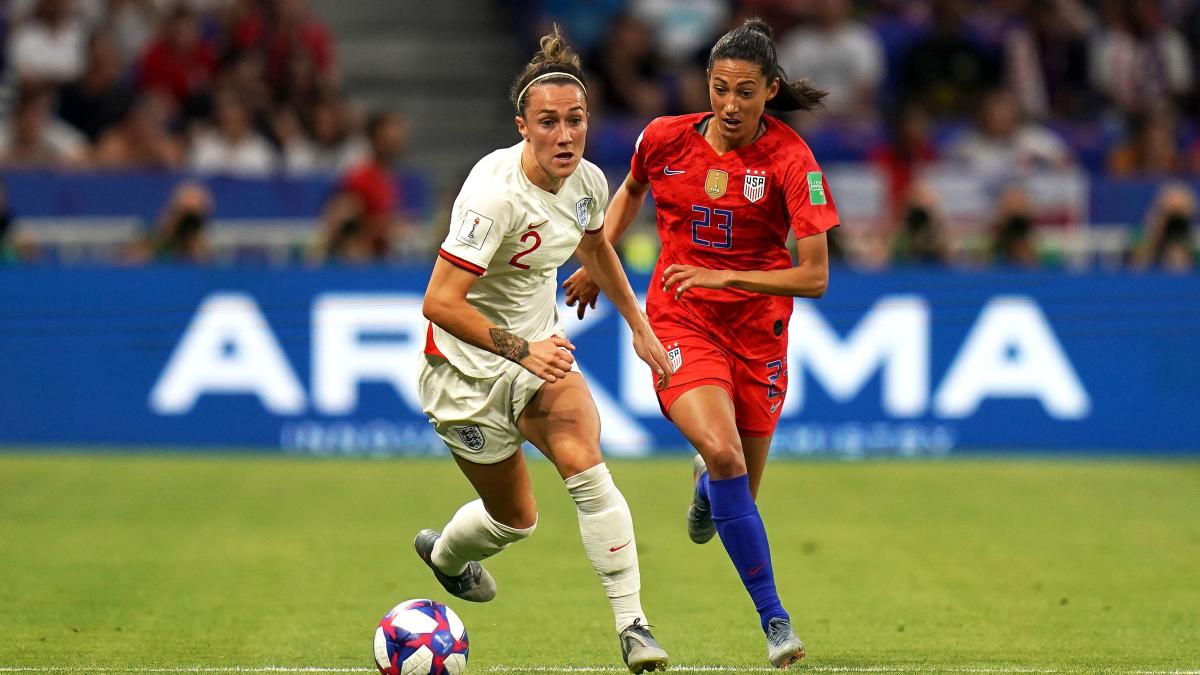