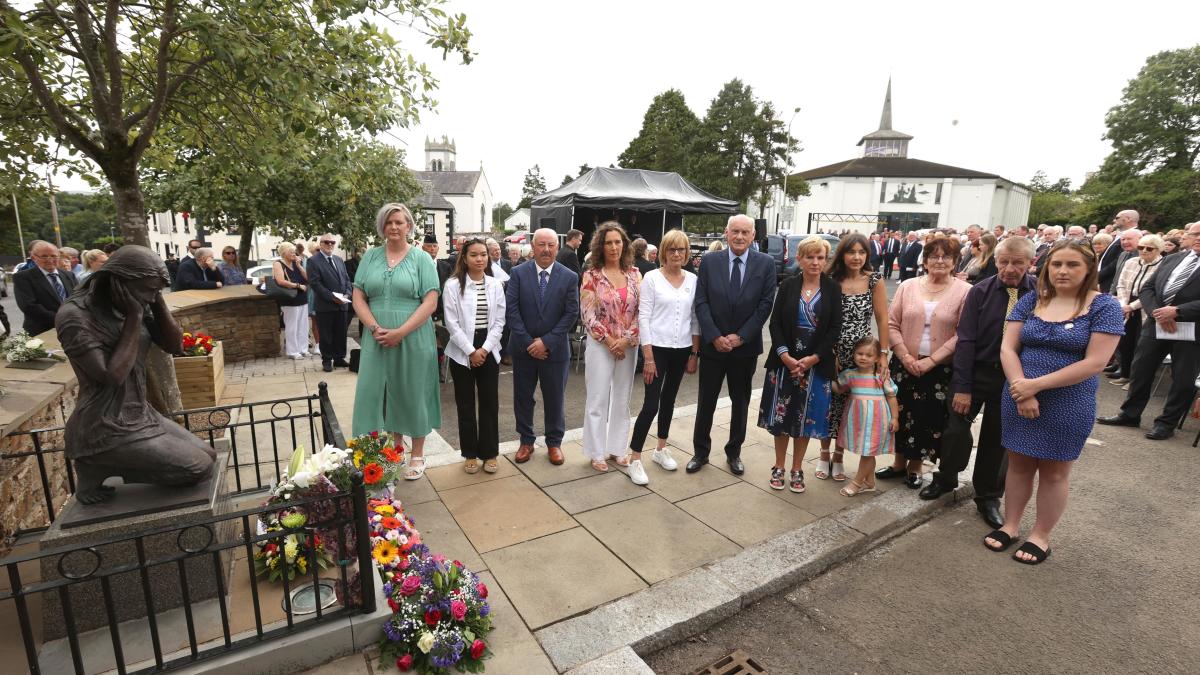 The families of the victims of the Claudy attacks paid tribute to their loved ones during a solemn commemorative event on the occasion of the 50th anniversary of the attack.

In the village of Co Londonderry an inter-community service with readings and hymns took place.

Nine people, Catholics and Protestants, were killed and 30 injured after three car bombs exploded in Claudy on July 31, 1972. Three children were among the dead.

The attack was blamed on the Provisional IRA, although the group never claimed responsibility. No one has ever been convicted of the attacks.

Representatives of the nine grieving families took part in Sunday’s commemoration, which was attended by hundreds of locals.

The bereaved relatives read the prayers during the service and later placed floral tributes on individual plaques dedicated to the victims who sit on a wall behind a memorial statue.

Victims included nine-year-old Kathryn Eakin, who was cleaning the windows of her family’s grocery store, Patrick Connolly, 15, and William Temple, 16.

Many of the grieving families are continuing legal action against the Catholic Church after a police Ombudsman report in 2010 found that a Catholic priest, the late Father James Chesney, was a suspect.

The report said police, the state and the Catholic Church hid his suspected role in the attack.

“I’m here today to remember my grandfather, the grandfather I never got to appreciate,” he said.

“I was three when he was killed, he was brutally taken away from me and the family.

I have never been able to bounce on his knees, I never got to play football with him, we believe we have been robbed of a great man.

“They were brutally mowed down, some of them in the prime of their lives – there were young, old, Catholic, Protestant, male and female and they were all brutally taken away.”

The Victims Group’s South East Fermanagh Foundation (SEFF) has been supporting families over the past 12 months in developing a series of projects and events designed to celebrate the anniversary.

After the service, guests were invited to a nearby community center for the official launch of a new book on the attacks.

The preface was written by former world champion boxer Barry McGuigan, who has a family connection with the youngest victim, Kathryn Eakin.

A work of art created by pupils of two local primary schools was also exhibited in the center. 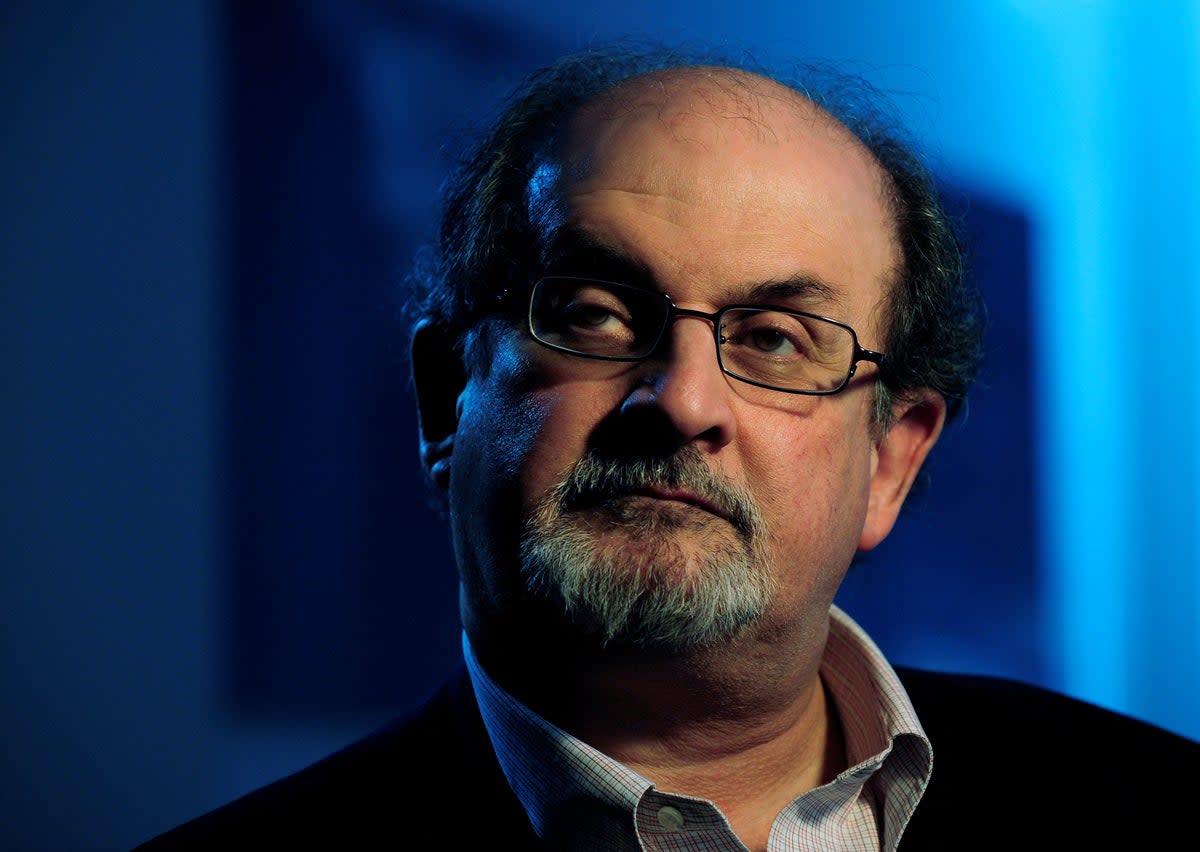 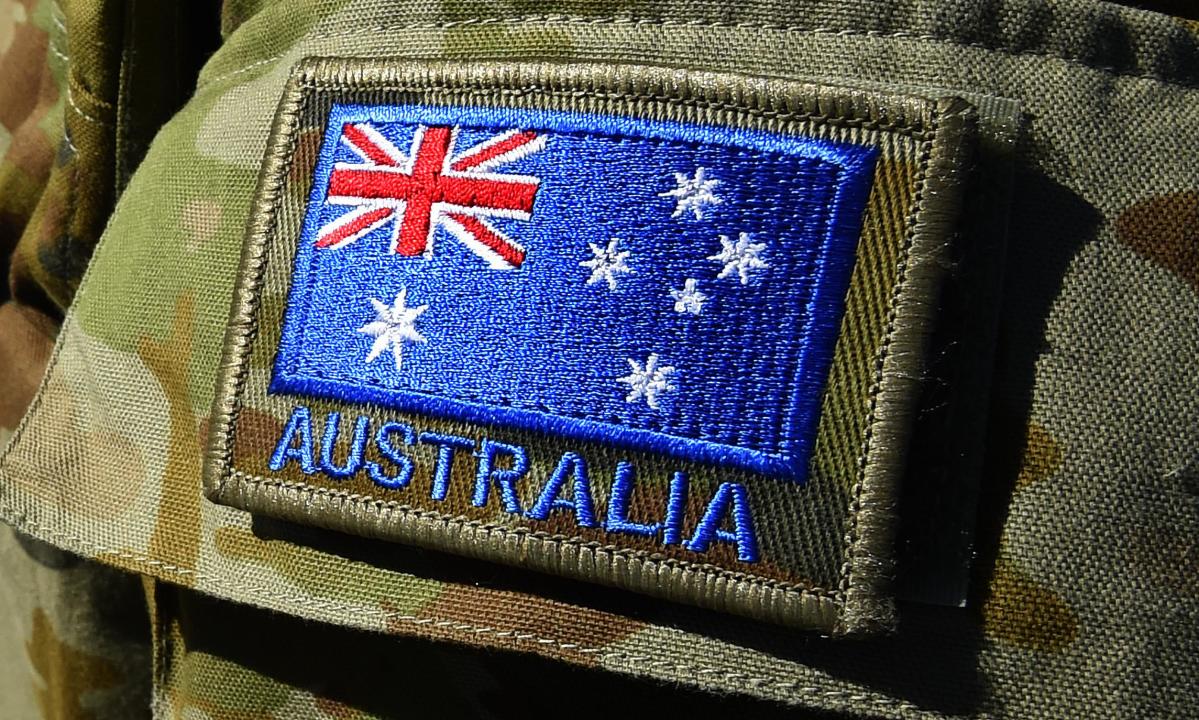 According to the investigation, the Australian Veterans Compensation Program contributes to the suicide rate 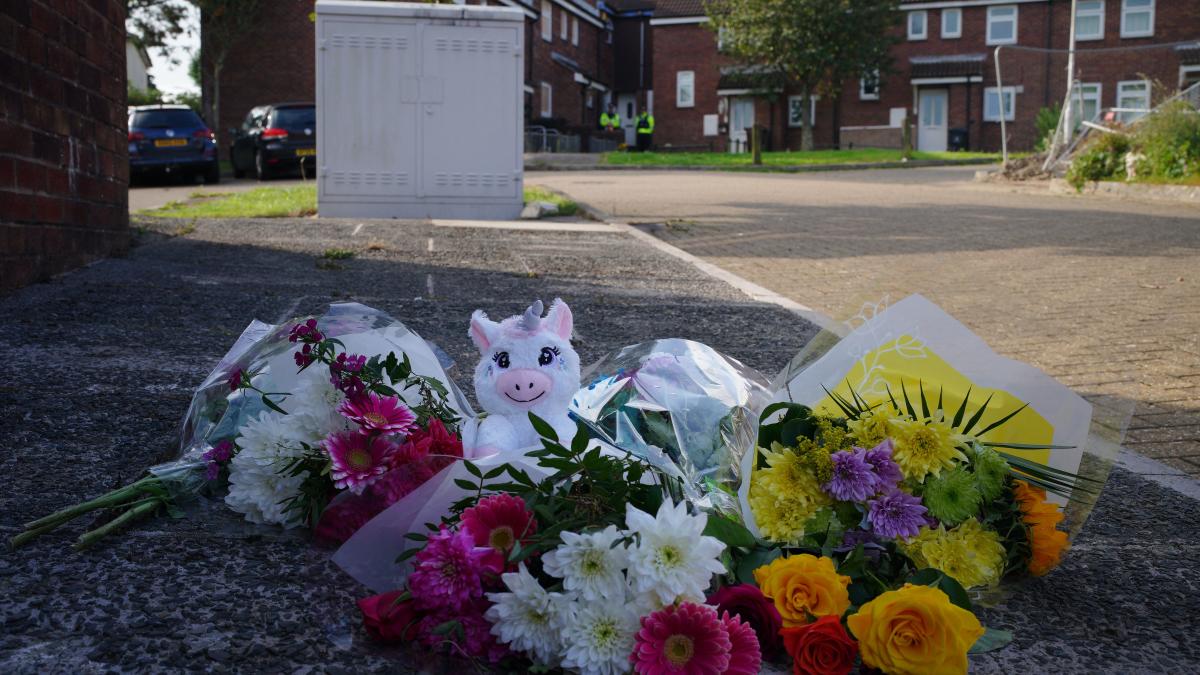