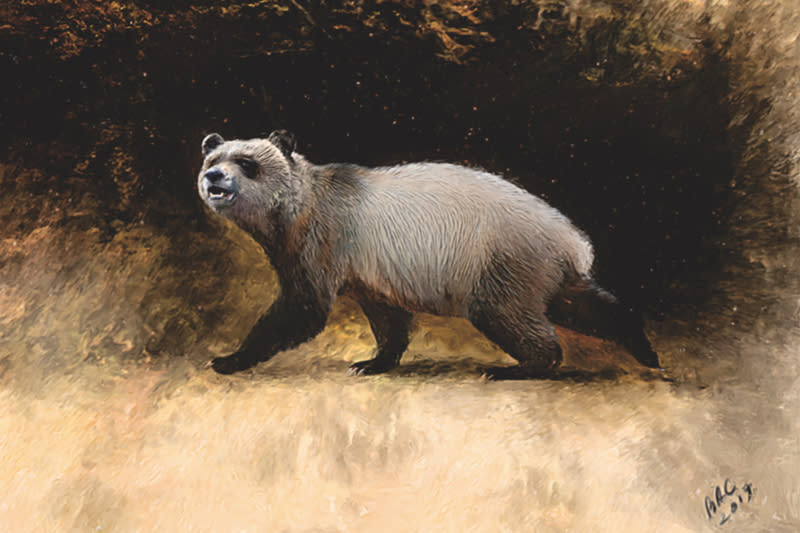 The discovery of an extinct panda that roamed the forests and swamps of Europe millions of years ago could reignite debate about whether the ancestors of China’s iconic national animal actually came from Europe.

The only evidence of the newly-identified panda species – dubbed Agriarctos nikolovi – are two fossilized teeth found in a lump of coal in Bulgaria almost 50 years ago, according to a study published Sunday in the Journal of Vertebrate Paleontology. But scientists say they show pandas were living in Europe about 6 million years ago and reinforce earlier discoveries.

A 2017 report by China Daily – a news outlet run by the Chinese Communist Party – noted debate over the geographical origin of pandas goes back to the 1940s, when their fossils were found in Hungary. But giant pandas are now a celebrated national symbol in China, and the idea that their ancestors came from Europe is unwelcome there. China Daily said the notion is “still premature,” and quoted an expert from the Chinese Academy of Sciences to explain that pandas might have lived throughout Asia and Europe at different stages of their evolution.

The newest European panda lived too recently to resolve that debate, and it wasn’t a direct ancestor of the giant panda, but the discovery of yet another panda species in Europe reinforces the idea that they originated there.

“The paleontological data show that the oldest members of this group of bears were found in Europe, and the European fossil [species] are more numerous, ”said the study’s lead author, paleontologist Nikolai Spassov of Bulgaria’s National Museum of Natural History in Sofia. “This suggests that the group may have developed in Europe and then headed to Asia, where they evolved later into Ailuropoda – the modern giant panda.”

Spassov found the fossilized teeth in an old collection at the museum, where they had been stored by a former curator, the geologist Ivan Nikolov. A barely legible note stored with them said they’d been found in the 1970s in northwestern Bulgaria, near a mountain village known for its coal-bearing sediments. But the teeth then lay undisturbed for almost 50 years until Spassov and his team started to research them.

Pandas are a type of bear, but genetic analysis shows their lineage diverged from other bears about 19 million years ago. They are recognized in fossils mainly from the distinct shapes of their teeth.

The new study suggests the newest European panda was a bit smaller than the giant panda.

“Judging by the teeth found, we can imagine that the new species from Bulgaria was only slightly smaller than today’s panda,” Spassov said in an email. “But its canine teeth were proportionally larger, probably due to strong competition with other carnivores.”

The analysis showed, however, that the extinct panda mostly ate plants, although not almost exclusively bamboo like giant pandas today. Spassov said he suspects a common ancestor in the panda lineage had already adopted a mainly vegetarian diet, possibly because of competition from other predators for animal prey.

He and his colleagues also suspect the extinct panda may have had mainly black and white fur, based on the coloration of both modern brown bears and modern pandas – research suggests that white fur may help pandas camouflage in snow, while black fur blends in to shadows and the entire pattern disrupts their visibility.

But Agriarctos nikolovi was probably the last panda to live in Europe. The study suggests the species lived mainly in swampy forests, as did the discovery of the fossilized teeth in a coal deposit.

Europe was relatively wet at the time it lived, about 6 million years ago, but became much drier about half a million years later as the climate changed, Spassov said: “The severe aridification known in the Mediterranean as the ‘Messinian salinity crisis’ at the end of the Miocene [epoch]about 5.6 million years ago, was certainly not favorable for the survival of this forest species. “

Paleontologist David Begun, a professor of anthropology at the University of Toronto, wasn’t involved in the latest study, but he was part of the team that analyzed the fossilized teeth and jaws from a 10-million-year-old panda found in Hungary in 2013.

He said that scientists can’t yet determine whether pandas originated in Asia or in Europe.

“We have a nice fossil record in Europe starting at least 11.6 million years ago, but we do not have a complete fossil record in Asia from the same time period,” he said in an email. “So it is impossible to say if they were there as well, but remain undiscovered.”

Begun suspects the notoriously difficult breeding process of modern giant pandas, which has played a role in their decline, may be an evolutionary adaptation to the limited resources of their environment that earlier pandas didn’t share.

“I can’t imagine that such a widespread and successful lineage spread out between western Europe and China could have survived this long with the reproductive biology of living pandas,” he said. 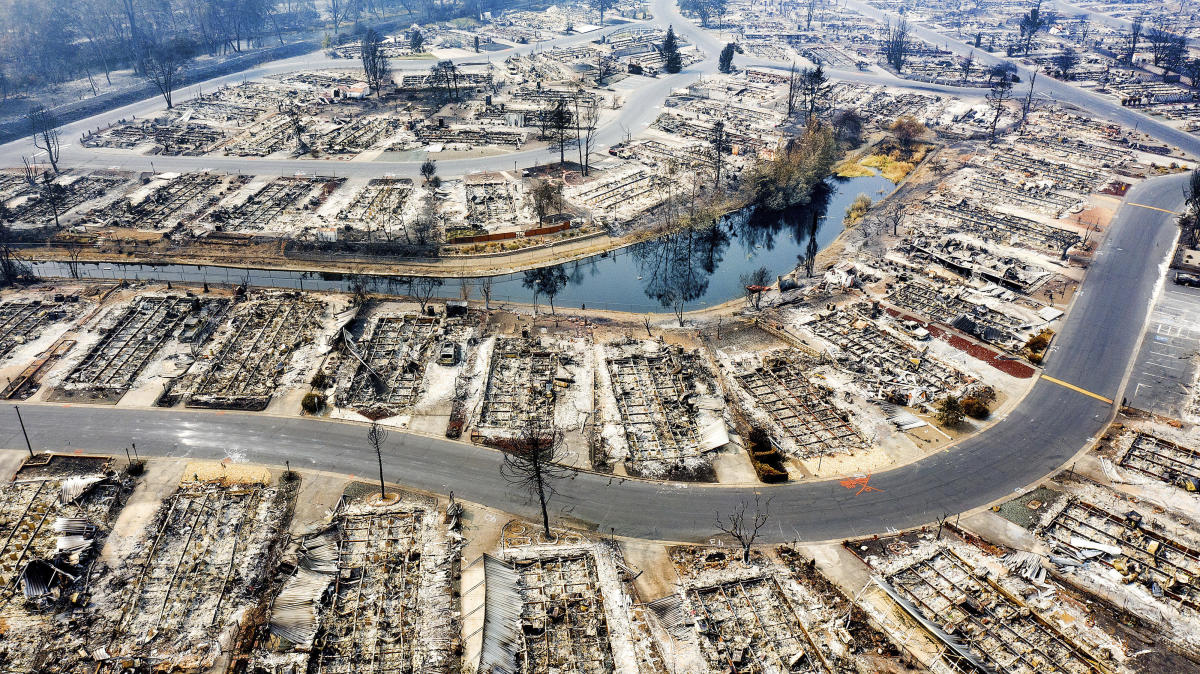 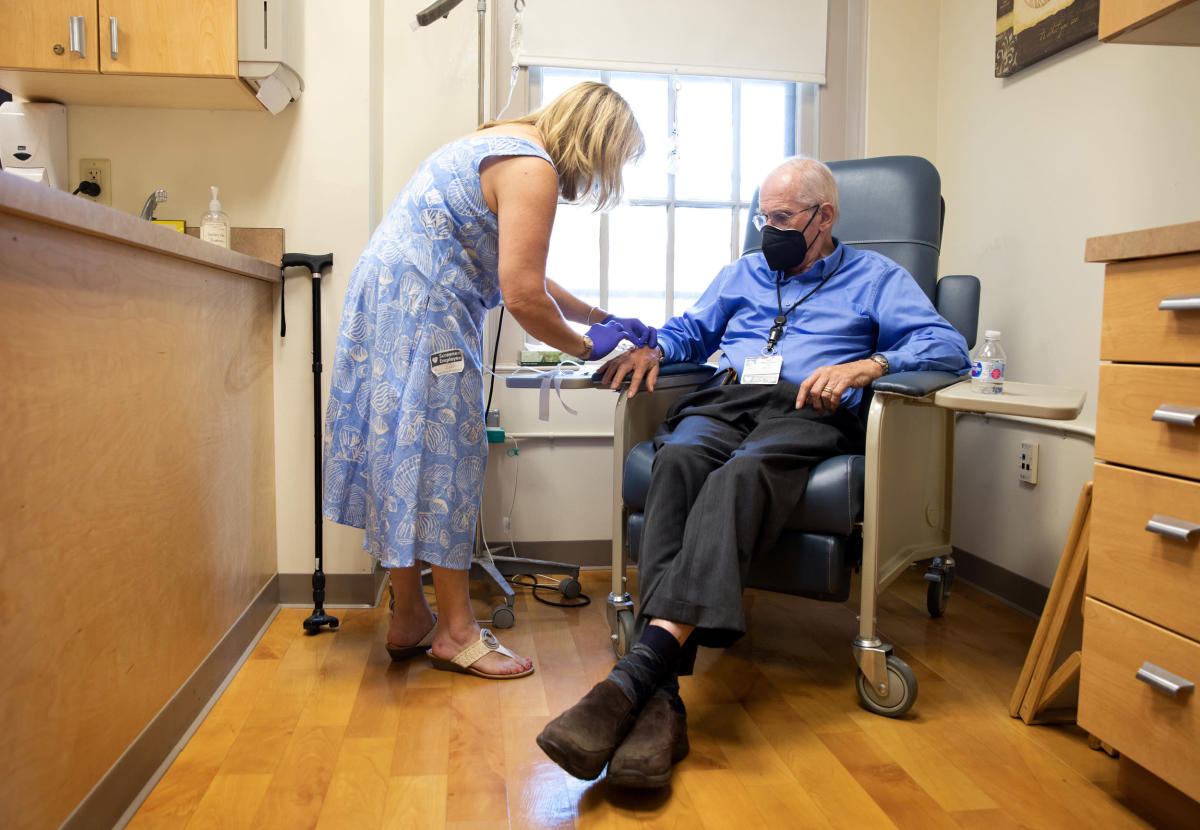 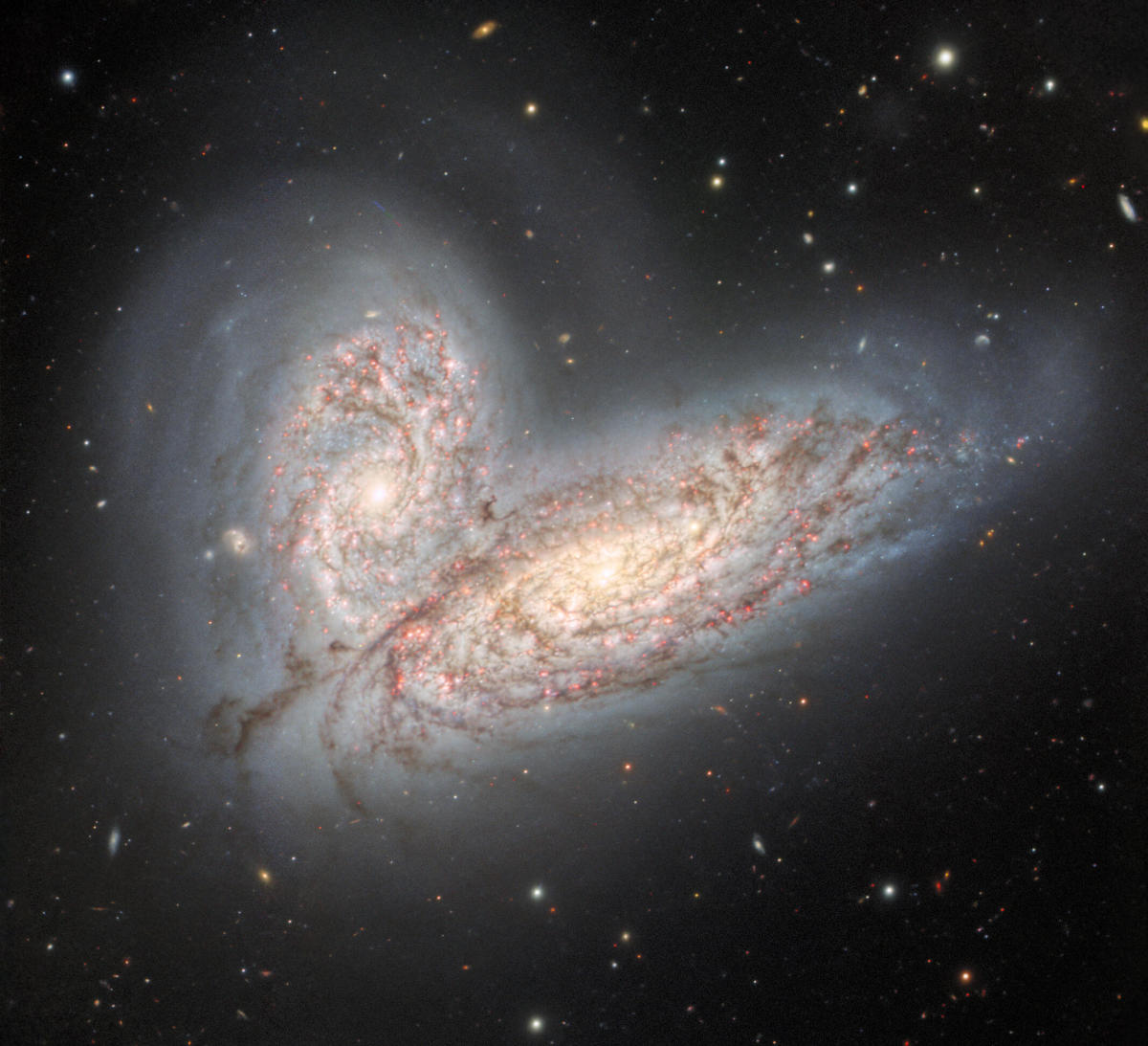 “Cosmic Collision” shows the fate of the Milky Way