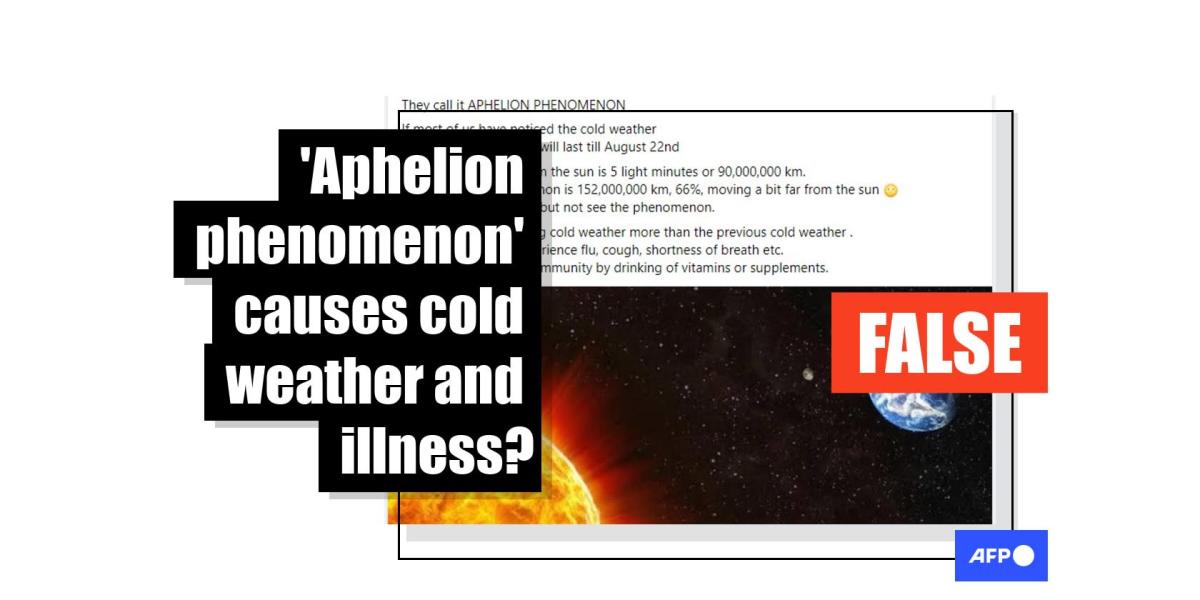 Posts shared on Facebook in Africa and Europe claim that a cosmological event called the “aphelion phenomenon” is causing extremely cold weather on Earth since July 4, 2022 and will continue to do so until August 22, 2022, due to the greater distance to the Earth. Sun. The posts also claim that the event will make people sick. But this is false: Two astronomers told AFP Fact Check that aphelium is an annual event that has no impact on Earth’s temperature or human health.

“They call it APHELION PHENOMENON. If most of us have noticed the cold. This started last month will run until August 22nd (sic)”, Reads a post published on Facebook in Nigeria on 6 July 2022.

The post adds that due to aphelion, people will experience extremely cold weather, more than usual, and the fluctuation “could” see flu-related illnesses increase.

The same statement was also shared in Kenya in English and in Europe in Spanish and Portuguese.

But this is false.

The phenomenon has no effect on temperatures

Astronomers Genevieve Soucail and Andrea Sánchez, who spoke with AFP Fact Check in Uruguay, said that aphelium, an annual event that took place this year on July 4, 2022, has no effect on the Earth’s temperature and human health.

Screenshot of the image showing the 2021 aphelion. Photo: Nasa

Sanchez said that while it is true that the distance between the Earth and the Sun changes during aphelion, “the change is very minimal” and is not significant enough to impact our global temperature.

“Every year we experience aphelio,” Sánchez said, and “there is always confusion: [people] I believe that the seasons are influenced by the distance between the Earth and the Sun, but this is not the case ”.

The transition to aphelion or perihelion (the closest point to the sun in the path of an orbiting celestial body) “generates a small difference in the luminous flux [received by the Earth]but this is very minimal and not at all related to weather differences, “Soucail said.

According to the two experts, seasonal temperature changes occur due to variations in solar insolation – which is the sun’s energy reaching the Earth – resulting from the tilt of our planet’s rotation axis.

This “determines that during a given season, [the planet] receives more solar radiation in its southern hemisphere and that during another; [the same phenomenon applies] in the Northern Hemisphere, “Sánchez said.

Meanwhile, the World Health Organization (WHO) confirmed to AFP Fact Check on July 1, 2022 that it has not published any studies on aphelium and its possible health consequences. 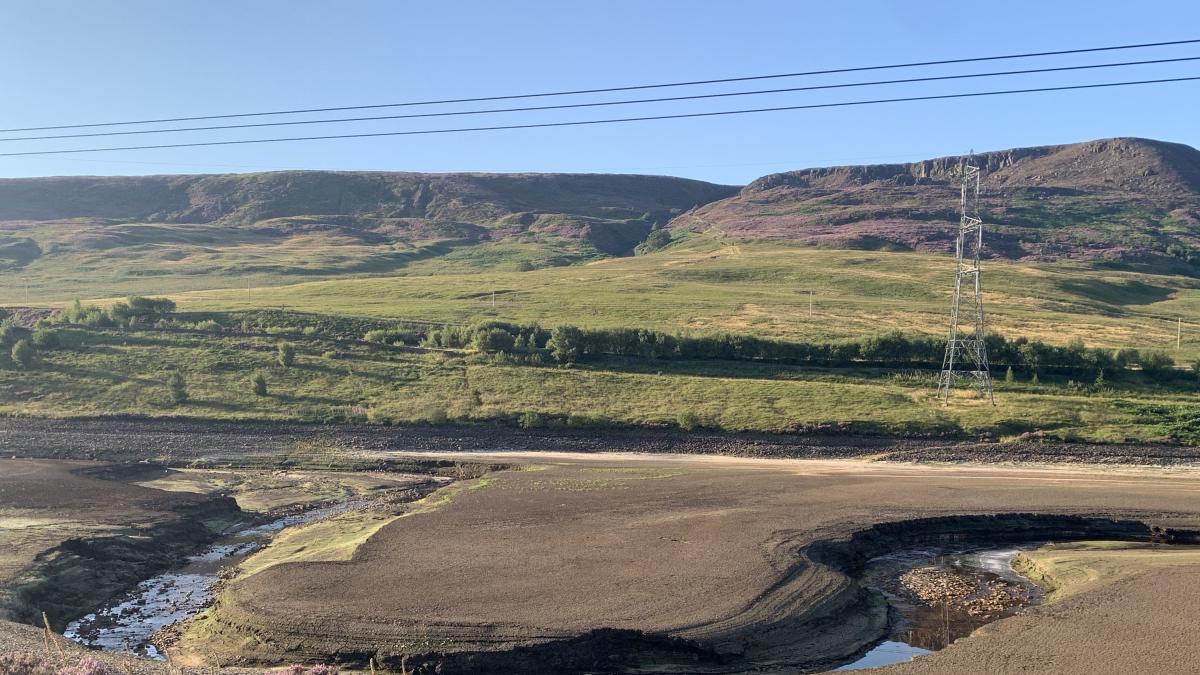 Are we in a drought and is it caused by climate change? 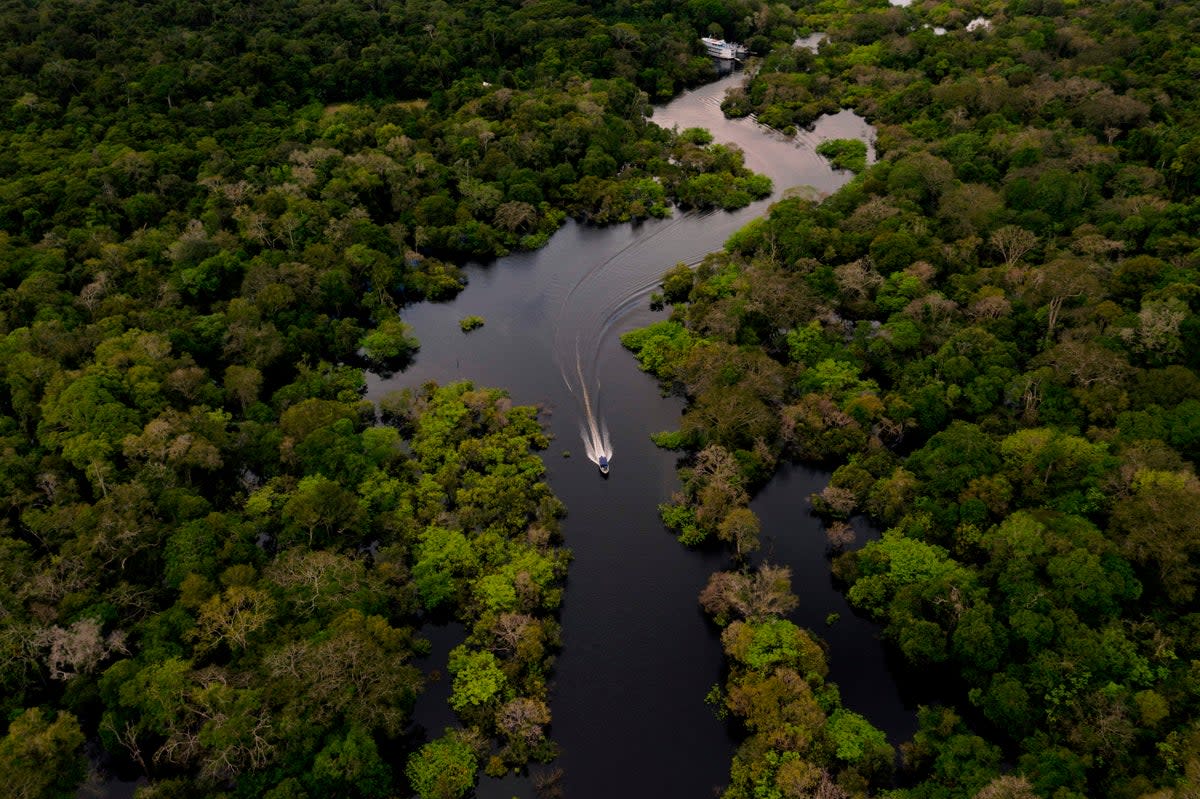 Do Amazonian Tribes Have Lessons for the West? 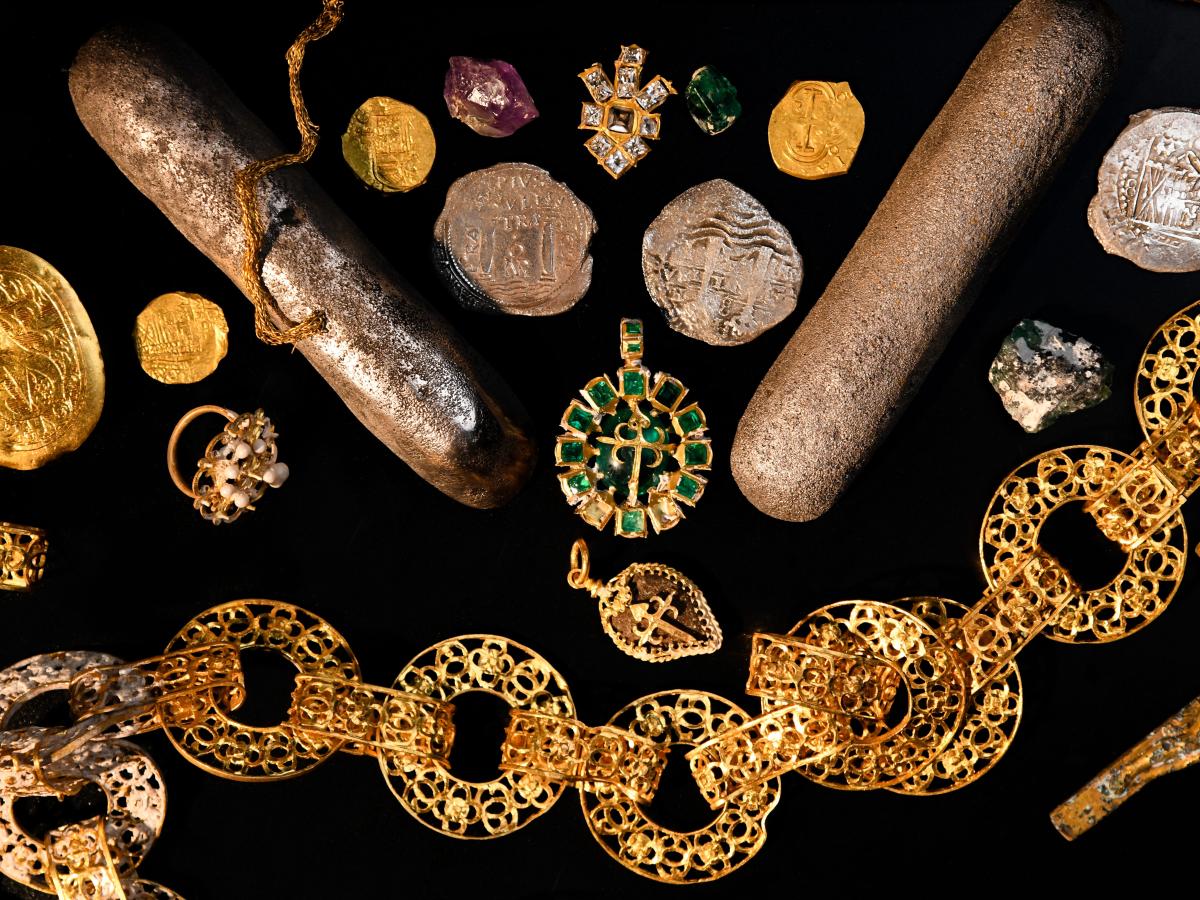