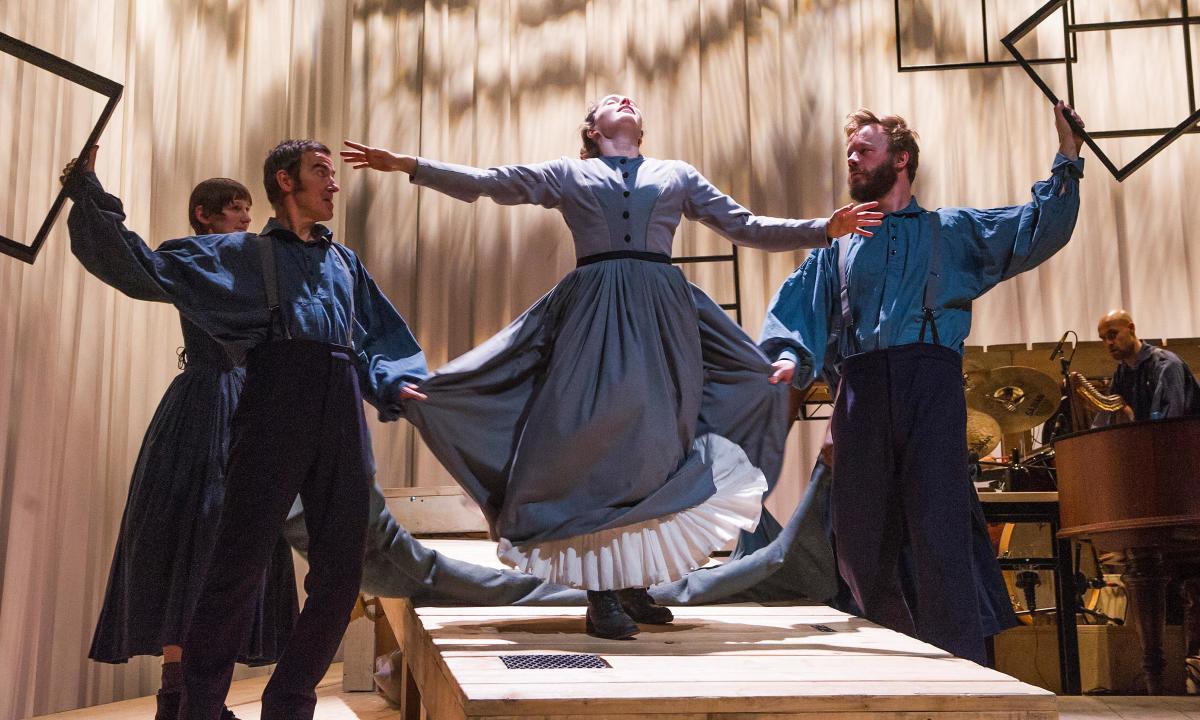 “I was struck by his spirit and his strong will, his peculiar and brilliant mind. She lashes out at everything that prevents her from being herself. I just thought: wow, I would love to be such a person! That’s what visionary director Sally Cookson felt when she read Charlotte Brontë’s Jane Eyre – and her extraordinary staging of the novel boasts an equally inspiring interpretation of Madeleine Worrall. The Bristol Old Vic and National Theater co-production has been added to the NT at Home catalog.

The greatest artistic jamboree in the world is back, celebrating its 75th anniversary with over 3,000 productions around the city. Luckily, there are a few online too, including shows about an accidental astronaut, the lives of Paul Robeson and environmentalist Rachel Carson, the French Revolution, and Shakespeare played by migrant actors. Meanwhile, Next Up Comedy hosts more than 50 live streams of the festival, including sets by Esther Manito, Yuriko Kotani and Christopher Bliss. The fringe runs from 5 to 29 August; the full list of online theatrical performances can be found here.

The National Youth Dance Company tour of Alesandra Seutin’s Quartier Paradis reaches Sadler’s Wells in September. But before that you can see Seutin’s Speak Volumes NYDC film. Directed by Ben Williams, it takes place in the eerie, otherwise empty corridors, classrooms and playground of a disused school. Thanks to some amazing close-ups and lyrical narration, it packs a punch even before Seutin’s crew make the first moves of their glitchy riot. Wait for a sinister interpretation by Simon Says.

Writer-director Jen Heyes and composer Tom Parkinson’s slanting gaze at Hedda Gabler sees Ibsen’s 19th-century heroine confronting the great Norwegian playwright, dissatisfied with the limited life that was written to her. David Hoyle gives us a charming and deadpan Hedda, sometimes through a song, in a sharp and elegantly captured performance that is available on Soho Theater on Demand until September 30th.

Emily Head of the Inbetweeners plays all the roles in her own play, a whodunnit in the aftermath of a birthday party where the guest was murdered. The Original Theater Company’s ambitious production, directed by Guy Unsworth, was recorded live in a single take on the stage of Ipswich’s New Wolsey and is followed by a question and answer session with the writer-performer. Available until August 31st.

The subscription service Marquee TV presents its third annual festival of free dance, theater and music short films, one for each day of the month. Drew Jacoby choreographer Evidence of It All, written by librettist Royce Vavrek and narrated by Rosamund Pike; Drift finds choreographer Cathy Marston performing her improvisation on the banks of the Aare River in Bern, Switzerland; and there are a handful of films from the Gauthier dance company The Dying Swans Project, each in response to Mikhail Fokine’s 1907 solo piece for Anna Pavlova.

The prolific Ringham brothers have brought their expert ears to stage productions across the UK, creating sound designs whose moods linger long after the curtain falls. They now collaborate with playwright Dan Rebellato on their first audio drama for the BBC. It’s a thriller starring Gina McKee as a forensic analyst who uses sound to solve mysteries. Shvorne Marks plays her apprentice and there is also a role for Fenella Woolgar. The series airs weekly on BBC Radio 4 from Friday 19th August and also on BBC Sounds.

When Cicely Tyson passed away last year, she was rightly praised as a consummate actor and mentor to many stars including Vanessa Williams who called her “incredible and inspirational.” In 1971, Tyson starred in a television adaptation of Arkady Leokum’s play Neighbors, which explores similar themes to Bruce Norris’ later Clybourne Park, following a black couple planning to move to a predominantly white suburban neighborhood. It is one of many theatrical adaptations on Marquee TV, along with Death of a Salesman with Lee J Cobb, The Glass Menagerie with Katharine Hepburn and Awake and Sing! with Walter Mattau.

The house built by Jackson

Meet the mysterious Jackson, a traveling story man and chariot puller, who dominates the stage in Justin Coe’s solo show. Attractive performer, Coe celebrates the thrill of getting lost in a library, at a time when they get lost in the midst of huge cuts. Jackson’s story of growing up like a bookworm in a cliff-top house with his father, the words “flutter like birds in my brain”, is told with adorable rhyming couplets and a pop-up book design by big dimensions. For audiences aged four to 10, this is one of the Half Moon theater’s many on-demand shows to entertain and inspire during the summer holidays.

What the Constitution means to me

For more than a dozen years, Heidi Schreck’s evergreen show on the US constitution has taken on new nuances in every political climate. Each time she does it again “the world has changed,” she says in the show. “Next week, next month, its meanings may change again,” noted Alexis Soloski in our Broadway review in 2019. And surely, Schreck’s account of how US supreme law has disappointed women for generations hits even harder now after the overturning of Roe v Wade. Available to stream from Amazon Prime. 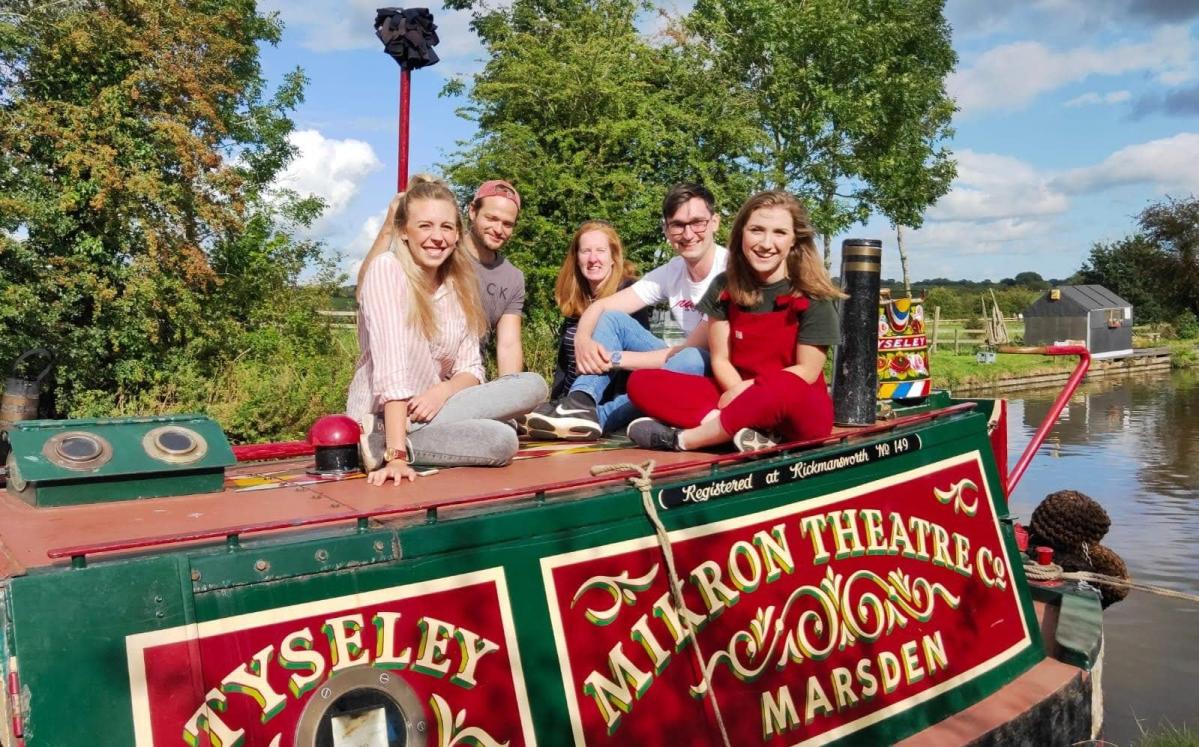 aboard with Britain’s most bizarre theater company 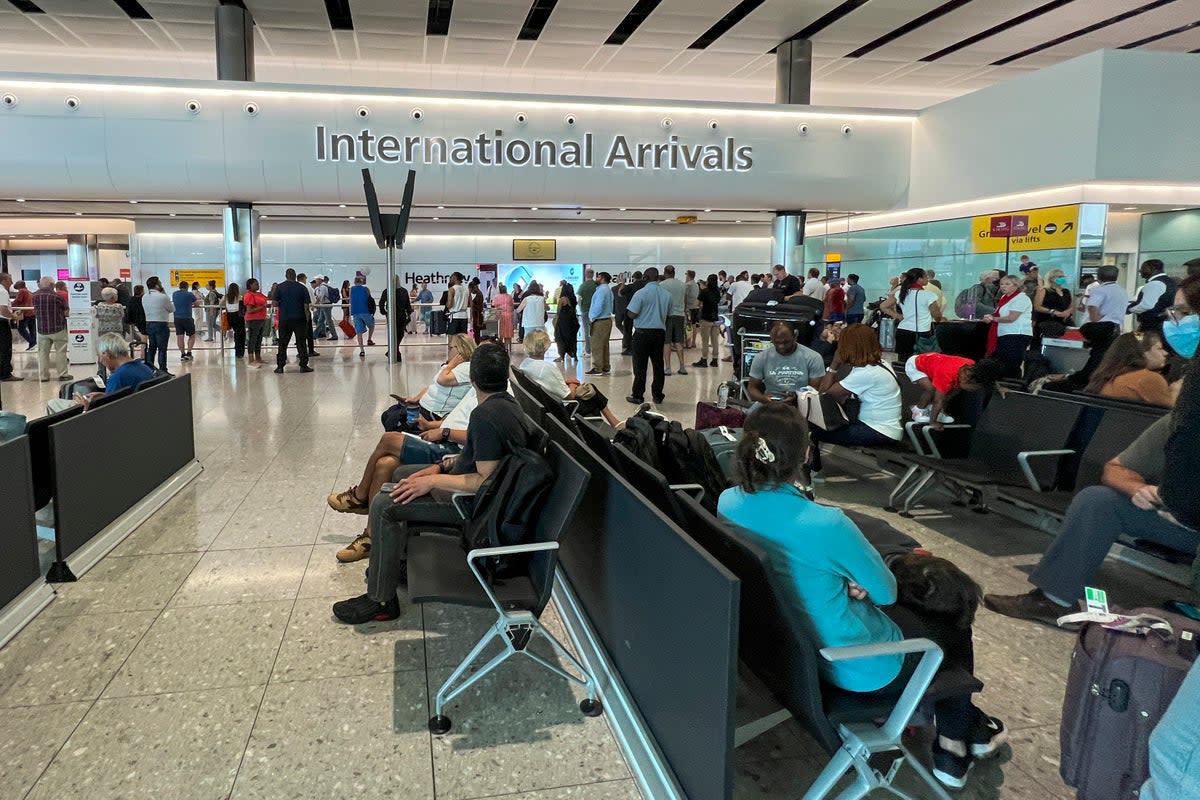 What is the maximum limit for Heathrow passengers and how have the airlines reacted? 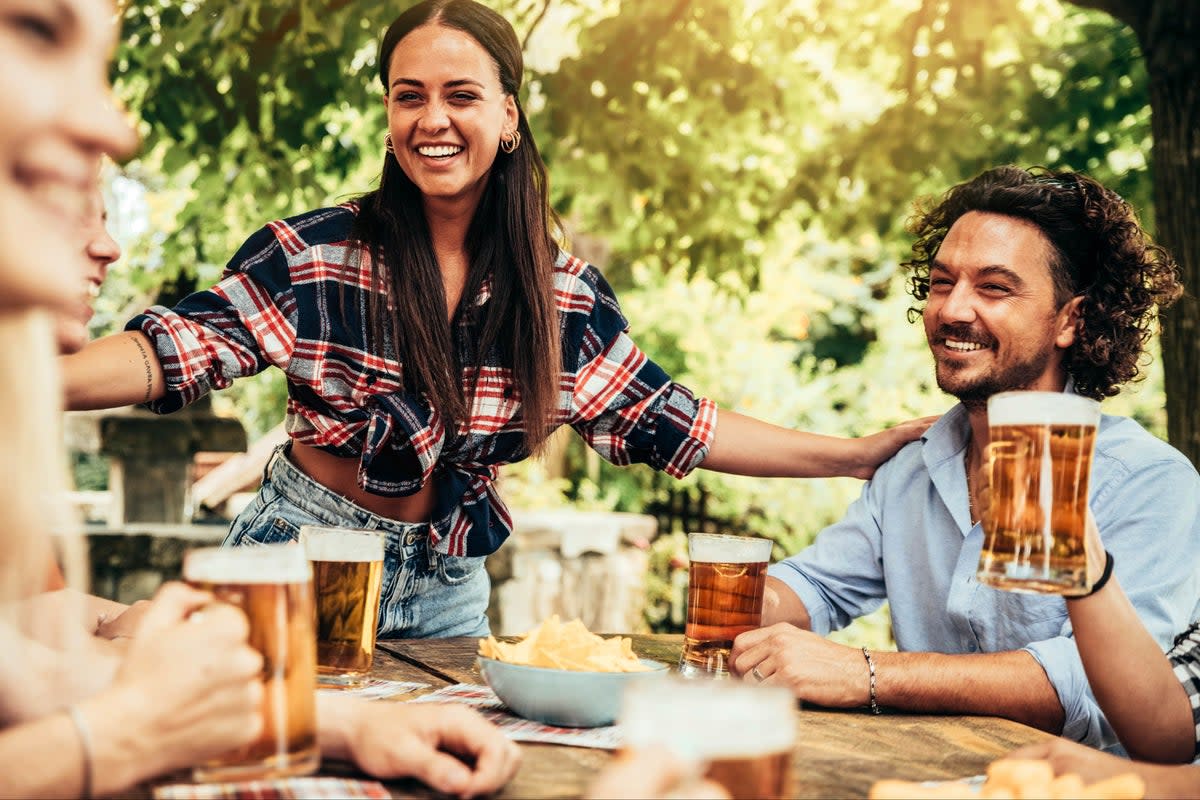