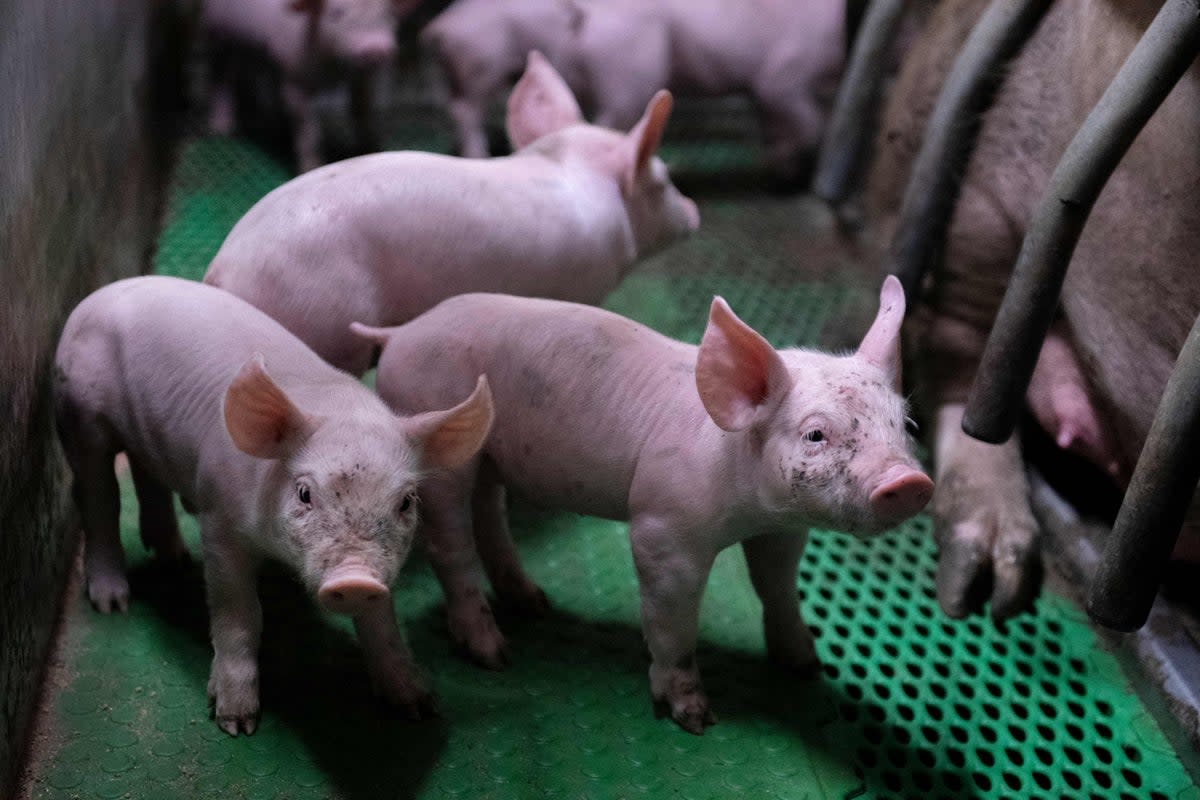 Scientists restored blood circulation and other cellular functions in pigs one hour after their death using a new technology that delivers protective cellular fluid to organs and tissues.

The results, published Wednesday in the journal Nature, it could help prolong the health of human organs during surgery and even make more transplants possible.

While scientists, including those at the Yale School of Medicine in the United States, have found no brain electrical activity associated with normal brain function after the procedure, the research confuses conventional wisdom about life and death.

“This study shows that our social convention about death, that is, as an absolute end in black and white, is not scientifically sound,” said Sam Parnia, director of intensive care and resuscitation research at New York’s Grossman School of Medicine. University.

“In contrast, scientifically, death is a biological process that remains treatable and reversible for hours after it occurs,” said Dr Parina, who was not involved in the study.

A few minutes after the last heartbeat, blood circulation starts to stop and the cells in the body begin to die due to lack of oxygen and chemical changes that damage tissue and organ function begin.

However, the new study suggests that cascading cell failure on such a massive and permanent level doesn’t happen as quickly.

“All cells don’t die immediately, there is a more prolonged series of events. It’s a process where you can intervene, stop and restore certain cellular functions, ”said David Andrijevic, co-author of the study at Yale School of Medicine.

In the research, the scientists applied new technology consisting of a perfusion device similar to heart-lung machines – which do the work of the heart and lungs during surgery – and an experimental fluid containing compounds that can promote cellular health. and suppress inflammation throughout the pig’s body.

They induced cardiac arrest in the anesthetized pigs and treated them with the new technology, called OrganEx, one hour after death.

The study also found evidence of electrical activity in the heart, which retained its ability to contract, after treatment with the device.

“We were also able to restore circulation throughout the body, which amazed us,” said Nenad Sestan, professor of comparative medicine, genetics and psychiatry at Yale and co-author of the study.

“Under the microscope, it was difficult to distinguish between a healthy organ and one that had been treated with OrganEx technology after death,” added Zvonimir Vrselja, another author of the study.

Scientists said they were “particularly surprised” to observe involuntary and spontaneous muscle movements in the head and neck areas when assessing treated animals, indicating the preservation of some motor functions.

However, the researchers said more studies are needed to understand restored motor functions.

They added that a rigorous ethical review by other scientists and bioethicists is also needed.

“This is a truly remarkable and incredibly significant study. It shows that after death, cells in mammalian organs (including humans) such as the brain do not die for many hours. This is already in the post mortem period, “said Dr. Parnia.

Although the research may lead to more lives saved through organ transplants each year, the professor of intensive care medicine said the new method could also find use to preserve organs in those who have died but whose underlying cause. of death remains treatable.

“Today, this would include athletes dying suddenly from a heart defect, people dying from drowning, heart attacks or massive bleeding after trauma (such as traffic accidents),” he explained.

“This will provide doctors with time to correct the underlying condition (such as a blocked blood vessel in the heart which led to a massive heart attack and death, or to repair a torn blood vessel which led to death from massive bleeding after trauma. ), restore organ function and bring these people back to life many hours after death, “added Dr. Parnia.

The researchers say the findings also raise ethical questions about when a person can be definitively declared dead.

“There is an ethical challenge in determining when radical life support is simply useless and, with the advancement of technology, we may find more ways to keep bodies alive despite not being able to revive the person we really care about.” , Anders Sandberg, Senior Research Fellow at the Future of Humanity Institute, University of Oxford.

“Much work remains to find criteria for when further treatment is useless and also on how to bring people back from the brink,” added Dr Sandberg, who was not involved in the study. 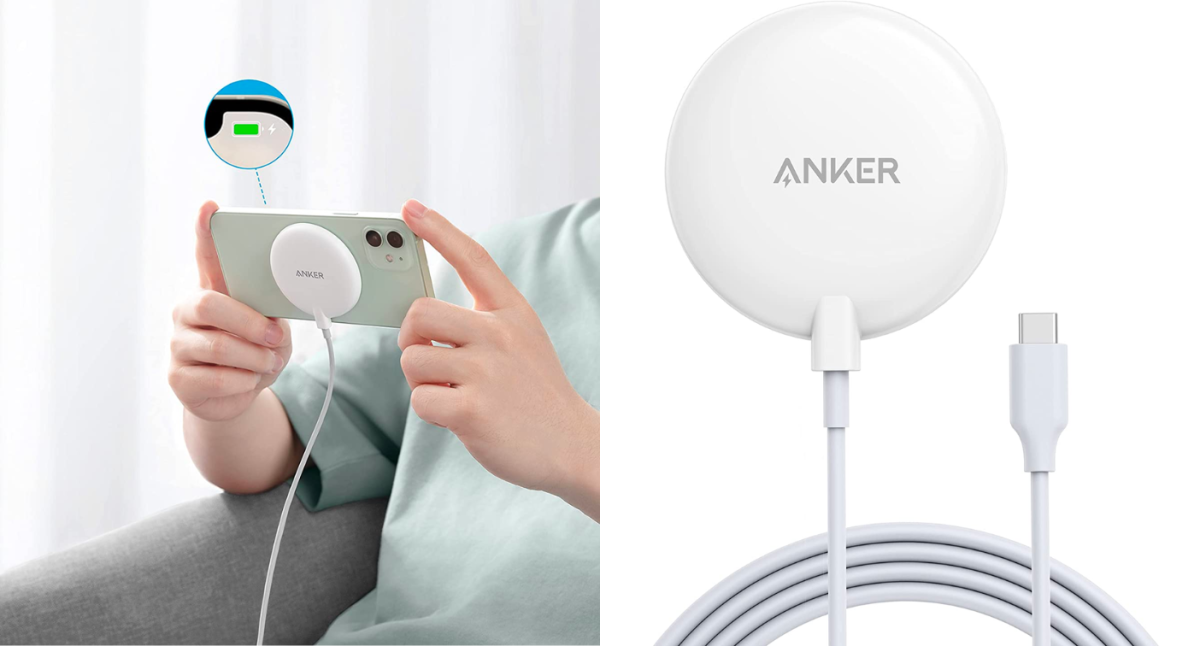 Today only, save 20% on a magnetic iPhone charger at Amazon 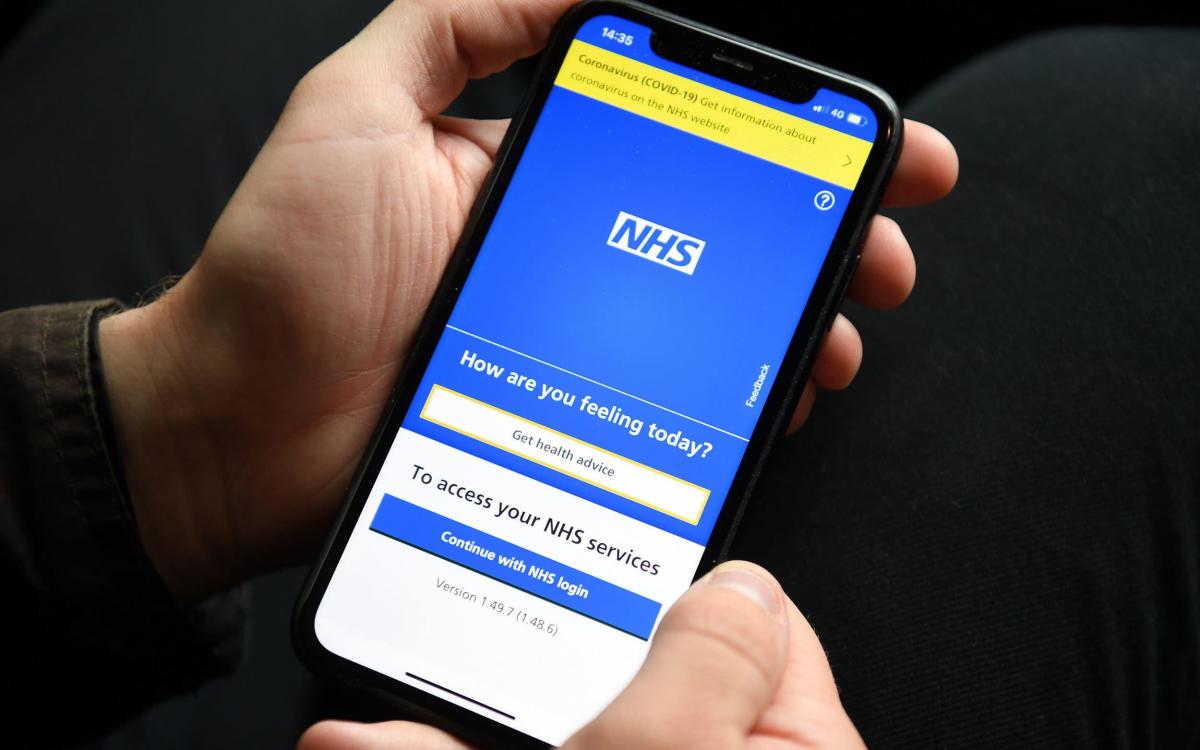 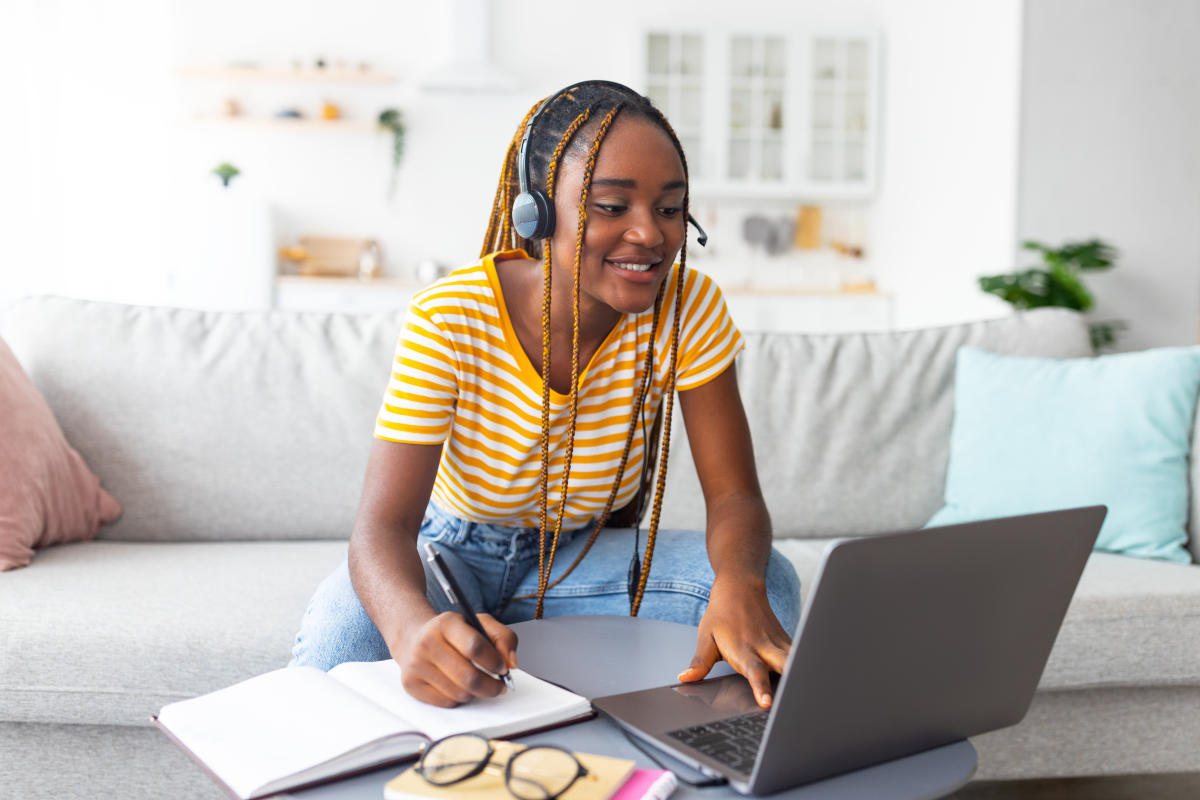