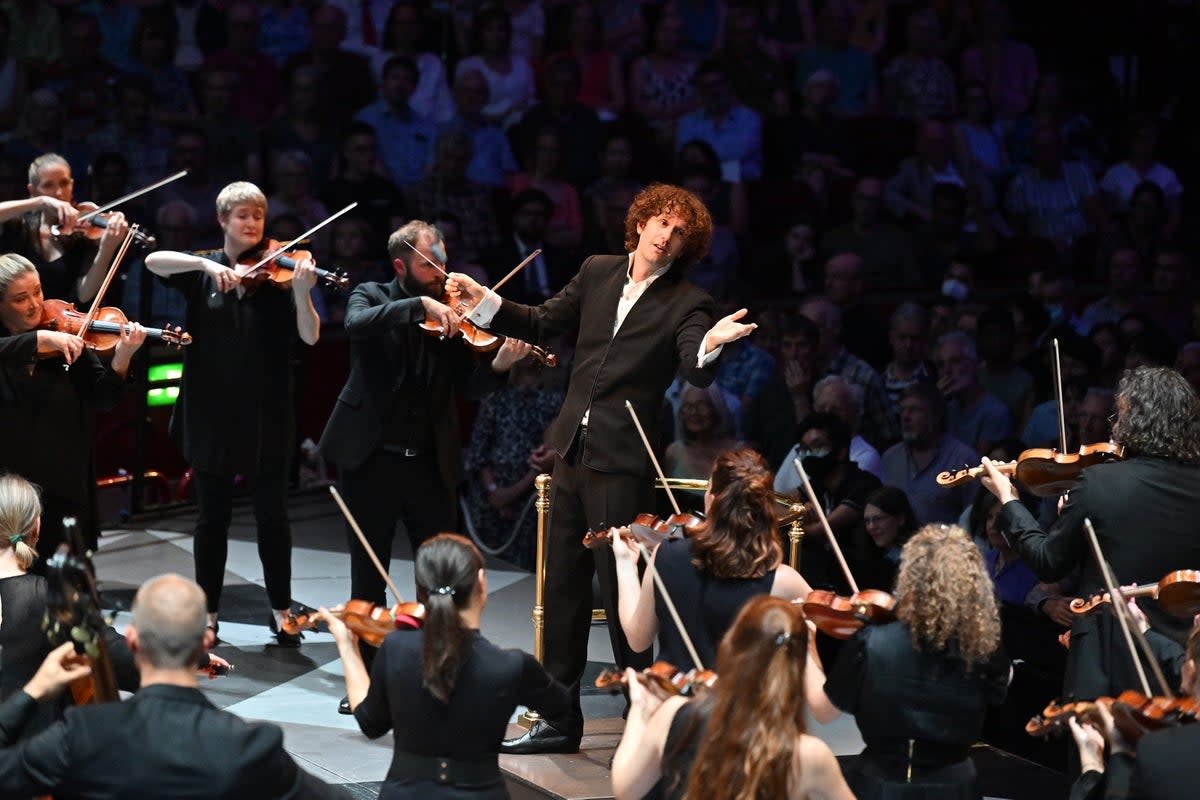 Renowned for its “orchestral theater” approach to classical music, reinventing its format and presentation in imaginative ways, Orchestra Aurora’s mesmerizing memorized performances have become a popular feature at the Proms. It was great to see an almost full audience once again at Albert Hall.

All credit to Aurora and her principal conductor Nicholas Collon for enticing gamblers with Beethoven’s bankable Fifth Symphony and providing the opportunity to experience the more elusive rewards of Xenakis’ O-Mega (with acclaimed percussionist Henry Baldwin at center stage) and Shostakovich’s First Violin Concerto.

Collon and BBC presenter Tom Service did their usual and extraordinarily fluent routine for Beethoven, as informative as it is fun. Classical music hasn’t had a double act like this since Morecambe and Wise shared their insights into Grieg’s Piano Concerto. The members of the orchestra made no less virtuous contributions by listening to examples of live music in a split second.

A traveling clarinet player (the excellent Tim Orpen) gave us a wonderfully theatrical moment, appearing in the front row just as his part was gaining prominence. And we, the audience, did our part too, learning how the rhythm of the opening motto of the symphony migrated from one section of the orchestra to another and generating, with our clapping, a Mexican sound wave around to the hall.

Collon also drew attention to the way instrument groups move in and out of the orchestral storyline, encouraging us to focus on fascinating details that are often overlooked. The mysterious resemblance of Beethoven’s Scherzo to the finale of Symphony No. 40 by Mozart was well illustrated. And the Service concluded by promising that the symphony would take us out of this world, across the universe and into the cosmos. But Collon’s reading did not. It was lively, hilarious, sometimes touching, but somehow not very cosmic. Nor did he attempt the sublime in the manner, shall we say, of Furtwängler’s elementary interpretations of the pre-war period. Really a modern day Beethoven Five and nothing worse for that.

In the Andante, Collon had suggested that the main theme resembled a prayer, with the congregation enunciating an Amen. What we heard was delicious but with a slightly more secular cadence. And while we were told how much Beethoven’s ending owed to the French revolutionary marches, the actual performance had a skill and sophistication generally lacking at the barricades.

Refusing to give an encore after her heartfelt account of Shostakovich, Patricia Kopatchinskaja explained that after such a devastating evocation of despotism, tyranny and war, there was nothing more to say. Playing barefoot, she attacked the joke with wild energy, turning around like a lioness to urge her colleagues to give even more.

Both in the Passacaglia and in the darkly muted opening Nocturne, Kopatchinskaja gave us a deeply personal reading, completely different from that of the opera’s first interpreter, David Oistrakh. But then Oistrakh, as far as I know, never played the concert barefoot. 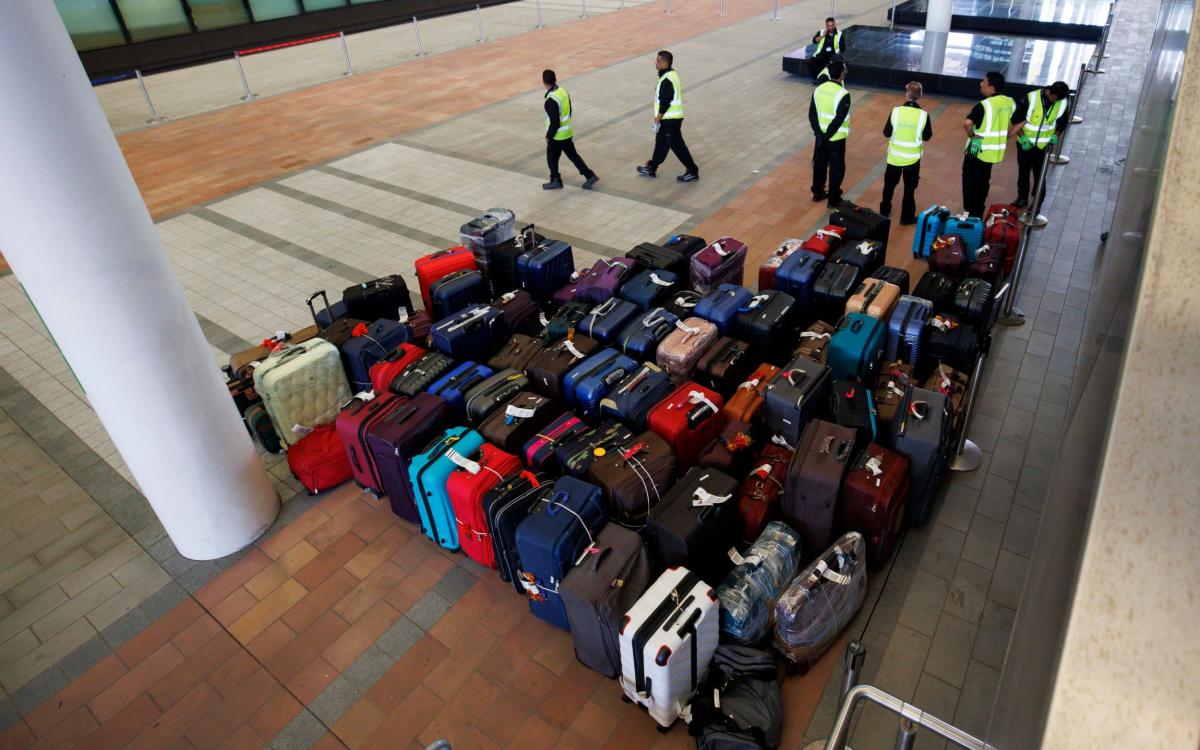 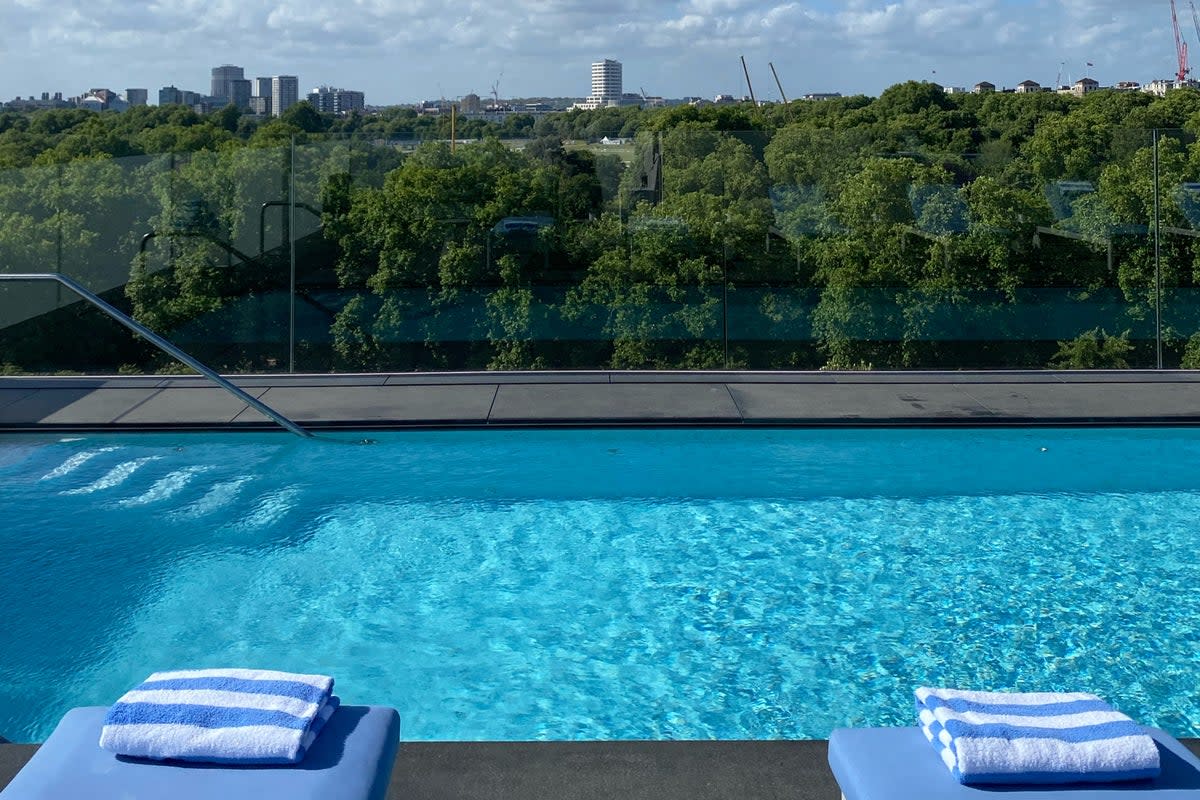 Away game: it’s a family business 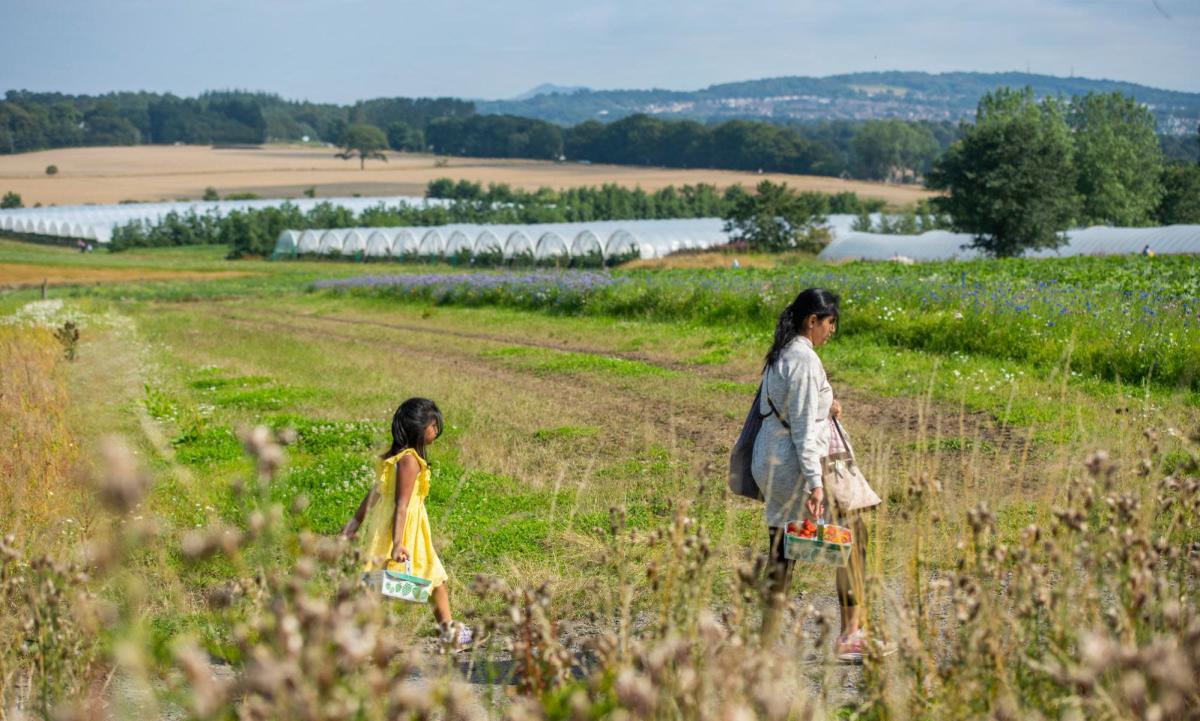