An artificial embryo was created in a laboratory for the first time in the world, sparking hopes for the prevention of miscarriages.

An embryo normally requires fertilization of an egg with a sperm, which then grows in the uterus before birth.

Now, scientists at the Weizmann Institute of Science in Israel have shown that a synthetic version can be created using nothing but mouse stem cells, without any conception.

They formed a beating heart, brain, and intestinal tract in the same way as a natural embryo, the researchers found.

The experiment opens the door to new forms of fetal development and miscarriage research, as well as a potential way to reduce animal experiments. In the future, the technique could also grow embryos as a supply of organs for harvesting and transplantation.

In 2021, the team created a way to produce “naïve” stem cells that have the ability to transform into any tissue in the body, from neurons to skin cells. They also built a machine that acts as an artificial uterus and allows embryos to grow normally.

But previous studies had all worked with real mouse eggs that have been fertilized, and the team wanted to create synthetic alternatives, bypassing the all-natural steps.

The vast majority of the experiments failed, but for 0.5 percent of the trials, one in 200, an embryonic progeny sphere was formed.

This minority of experiments then stretched and lasted for more than eight days, growing in exactly the same way and at the same speed as a natural embryo.

A mouse pregnancy only lasts 20 days, so the 8.5-day-old embryos had by this time developed miniaturized, functioning organs, including a beating heart, brain, and intestinal tract.

The researchers had labeled the cells with colored labels so they could be viewed under the microscope and found that the synthetic embryo, composed of no sex cells, was 95% similar to a real mouse fetus.

Prof. Hanna said the team now wants to unravel exactly how cells know what to do and how instructions are passed on to produce organs at the right place at the right time.

He added that because the team’s mechanical uterus and Petri dish approach is transparent, they can track every stage of an embryo’s development in extreme detail.

This, he says, “could prove useful in modeling birth and implantation defects in human embryos” to shed light on the hidden dynamics of embryo development, which may help explain the cause of some miscarriages.

And since the system only needs stem cells, not true fertilized eggs, the supply is vast and there are fewer logistical and ethical obstacles in the way of research.

The embryos are not real, Professor Hanna said, and if allowed to grow to full term they would not produce live animals.

Israel, where the work was conducted, has ethical approval for these experiments to be done with human stem cells. The UK has similar laws and this could open the door to such research, where synthetic human embryos are developed in a laboratory for study, experimentation and ultimately transplantation.

The researchers say the discovery is a significant step forward for the research, but add that there is still a long way to go to improve the technique.

Professor Alfonso Martinez Arias of the Universitat Pompeu Fabra (UPF) in Barcelona called the results a “potentially significant development”, but said that the reliability of the process needs to be improved as a matter of priority before it can be widely used. .

“It will take time, but it will be done,” he added.

“Importantly, it opens the door to similar studies with human cells, although there are many regulatory circles to overcome first.”

Dr James Briscoe, Deputy Director of Research at the Francis Crick Institute in London, said synthetic human embryos are still a distant dream, but said the work is “a valuable proof of concept”. 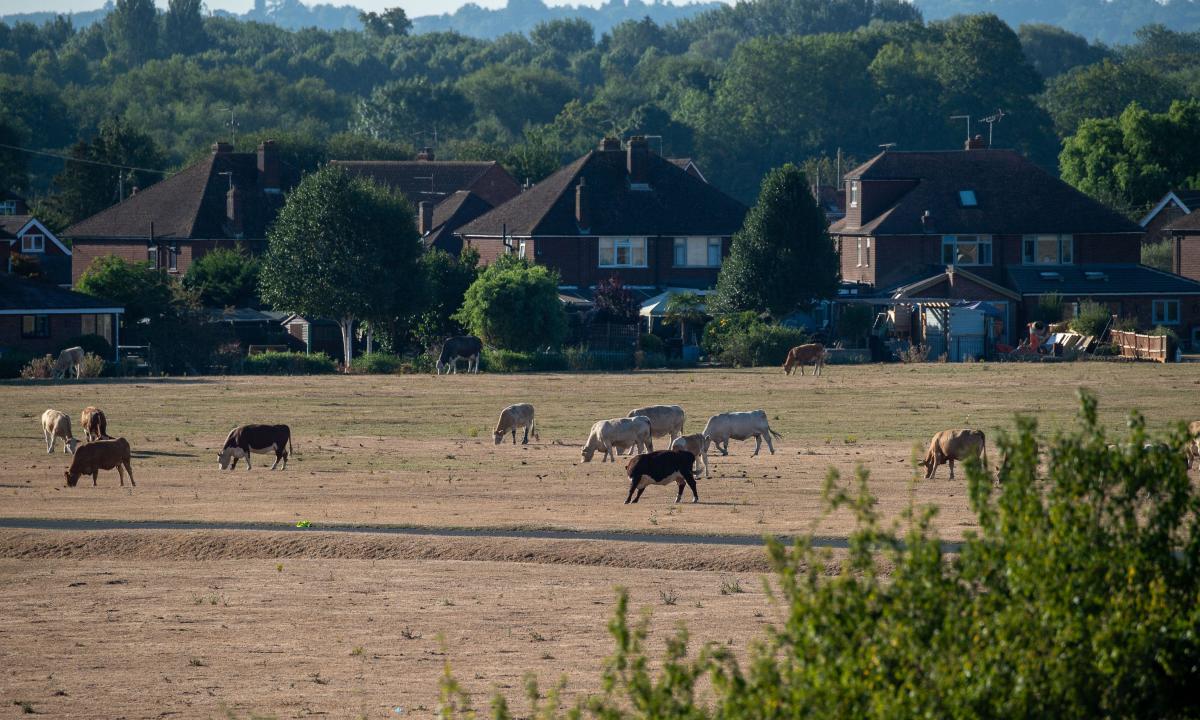 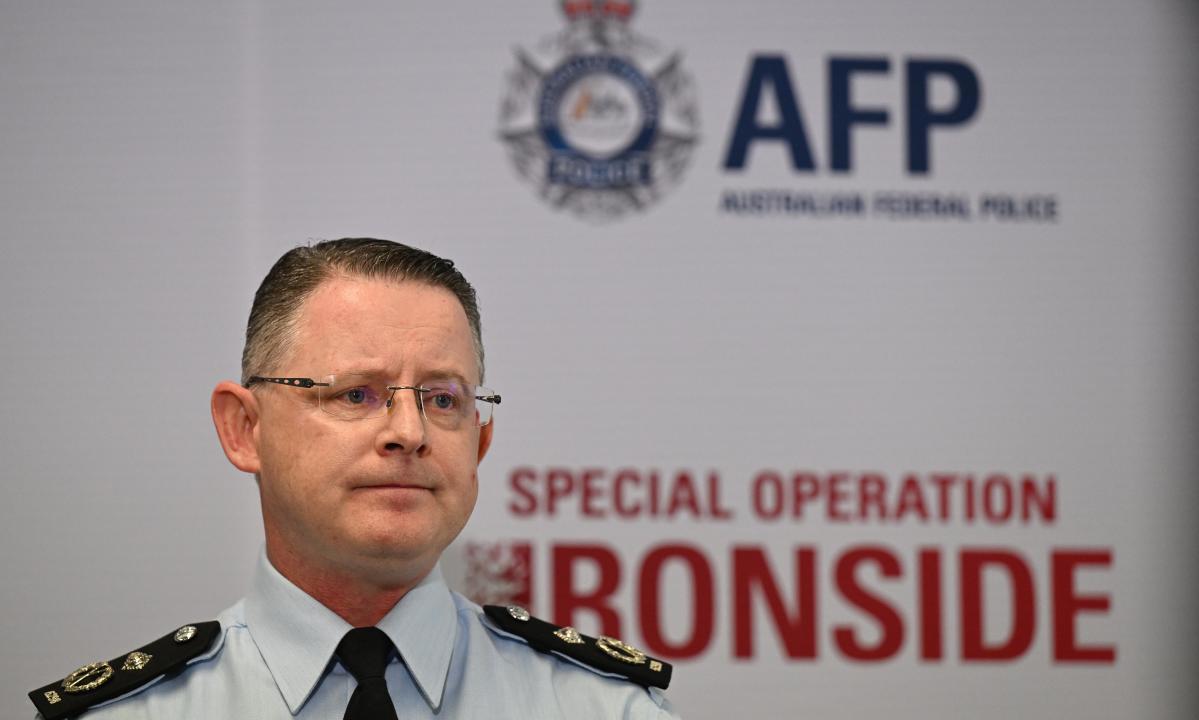