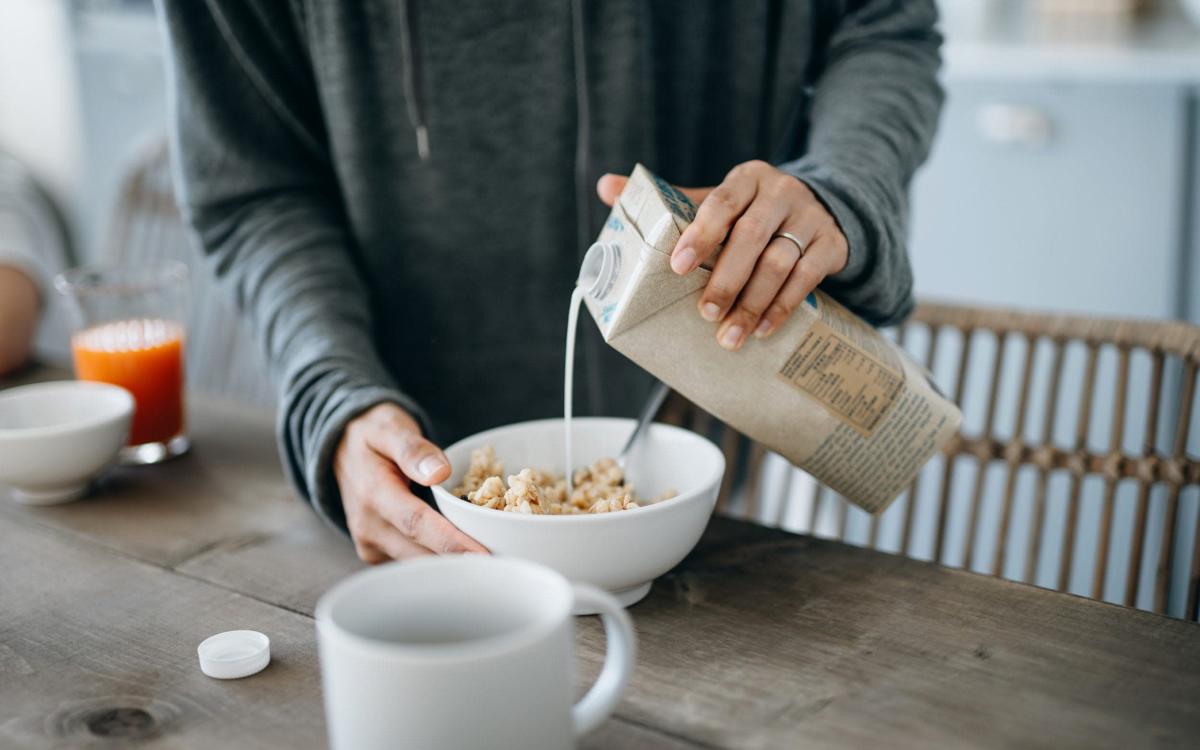 Seven years ago, 32-year-old Sam Curtis began experiencing sudden bouts of bloating and stomach cramps. He felt these attacks were especially acute after consuming dairy products, from ice cream to cheese and even hot chocolate. “My symptoms seemed to vary with the amount of milk,” he says. “Ice cream would keep me locked up in the bathroom, whereas if a sauce contained dairy and I didn’t notice it, I’d swell and have unusual bowel movements for a day or two.”

After a bad episode of cramps, Curtis decided to diagnose himself with an online ordered test based on a “holistic therapy” called a bioresonance test. After receiving their report, which listed sensitivity suggestions to different dairy products, she switched to vegan alternatives for butter, milk, and cheese.

It’s hard to drink coffee with friends these days without hearing about their lactose intolerances – a condition linked to a deficiency of the lactase enzyme – and a look at the science suggests it’s on the rise. According to the British Nutrition Foundation, 5% of the UK are lactose intolerant. Private health care specialist Bupa ranks it closer to one in 10. Soy, oat and almond milks are considered healthier and the plant milk market in the UK is believed to be worth in the region of £ 263 million.

But is lactose intolerance really as widespread as it seems? A study published in Nature last week questions this malaise. Using genetic analysis, scientists from University College London and the University of Bristol found that our ancestors consumed milk for thousands of years, despite not having the ability to produce lactase as adults. Humans have only developed this ability in the past 3,000 years and, even now, genetic surveillance shows that it is present in only a third of the world’s population.

But just as humans have tolerated lactase-free milk for millennia, it seems most of us are still able to. China is now the world’s second-largest consumer of dairy products, even though 92% of its adults do not produce lactase.

When Mark Thomas, professor of evolutionary genetics at UCL and co-author of the Nature study, examined data from the British biobank, he discovered a poor relationship between the ability to produce lactase and milk consumption habits. “People who don’t produce lactase generally don’t have any symptoms at all, without drinking large amounts of milk, over a quart of milk or something,” he says.

Upon closer inspection, many lactose intolerances are self-diagnosed, often with dubious methods. The bioresonance-based test method used by Curtis is not scientifically proven.

Then there is the case of Anne Larchy, a 50-year-old from Finchley, who claimed she had never “liked” milk since childhood, and found that consuming dairy products such as cottage cheese, yogurt or cheesecake often left her with rashes. or stomach pain. She was diagnosed with lactose intolerance through a form of alternative medicine called a muscle kinesiology test, in which a practitioner applies force to a muscle group and asks the body about its nutritional status. While Curtis and Larchy have reported improved health since excluding all forms of dairy from their diets, both bioresonance tests and muscle kinesiology have been described as forms of pseudoscience.

Scientists suspect that many of these cases of lactose intolerance are often confused with cow’s milk allergy, which is a serious and in some cases dangerous condition in which the body overreacts to the protein casein found in many. dairy products. “A good way to tell if someone has a milk allergy rather than a lactose intolerance is if they say they have symptoms when they eat cheese,” says Thomas. “Hard cheese contains practically no lactose, butter hardly contains any. Yogurt contains about a third of the lactose in milk and soft cheese has some, but not a huge amount. “

Instead of self-testing, Tom Sanders, Emeritus Professor of Nutrition and Dietetics at King’s College London, recommends a hydrogen breath test. “It’s not something GPs do because they think it’s so insignificant, but it’s a pretty easy test,” he says. “Give someone a standard dose of lactose, wait half an hour and then let them breathe, kind of like an alcohol test. If hydrogen is present, it shows that the lactose has not been fully digested. “

But at the same time, pediatricians are alarmed by the rise in alternative dairy products for babies and toddlers. Cow’s milk allergy is thought to affect only about 1% of children under the age of two.

“There are no unnecessary concerns about lactose intolerance in children and milk allergy,” says Robert Boyle, a pediatric allergy expert at Imperial College London. “Babies experience a lot of symptoms when they drink milk, be it maternal or formula, because they drink such high volumes. Babies will drink up to one-fifth of their body weight in milk every day, so it’s no surprise that they have tummy ache, runny poop, and vomit. But this is labeled as lactose intolerance or allergies far more than necessary ”.

Boyle points out that alternative milks tend to be high in sugars which can put babies at risk for tooth decay and contribute to childhood obesity. Some infant milks contain up to twice the sugar of a Fanta fizzy drink. “In general, if you switch to a lactose-free product, you usually increase what’s called your child’s free sugar intake,” says Boyle.

In adults, a theory as to why someone might seem lactose intolerant is not related to milk itself, but to the overall diet. Thomas explains that if someone is lactase deficient and also consumes a diet high in processed foods, this could lead to imbalances in the gut microbiome and longer transit times. This means that undigested milk will stay in the colon longer and some bacterial species will be able to break it down into chemical compounds that aren’t necessarily desirable, causing symptoms like stomach cramps, bloating, and flatulence.

On the other hand, if that person is consuming a much higher fiber diet, their transit times will be much quicker and the bacterial species in their colon are likely to be more beneficial, meaning the milk will pass through their body without it. cause obvious problems, despite the lack of lactase. One possibility of why our ancestors were able to tolerate milk for such a long period of time, despite not producing lactase, is because it is likely that their diets were very rich in fibrous foods. Thomas suggests that milk drinkers who eat lots of fresh vegetables are less likely to suffer the consequences of lactase non-persistence than those who eat processed foods.

He believes that an exaggerated fear of lactose could have a negative impact on health, with people turning away from traditional milk and opting for less beneficial alternatives. “Unfounded fear could have a negative impact because while alternative milks may have nutritional value, nothing comes close to milk in terms of nutritional composition,” she says. “Milk has an almost perfect combination of nutrients. The protein is of the highest quality. It also has many nice fat-soluble vitamins and minerals. It is the only food we consume that has specifically evolved to be nutritious. “ 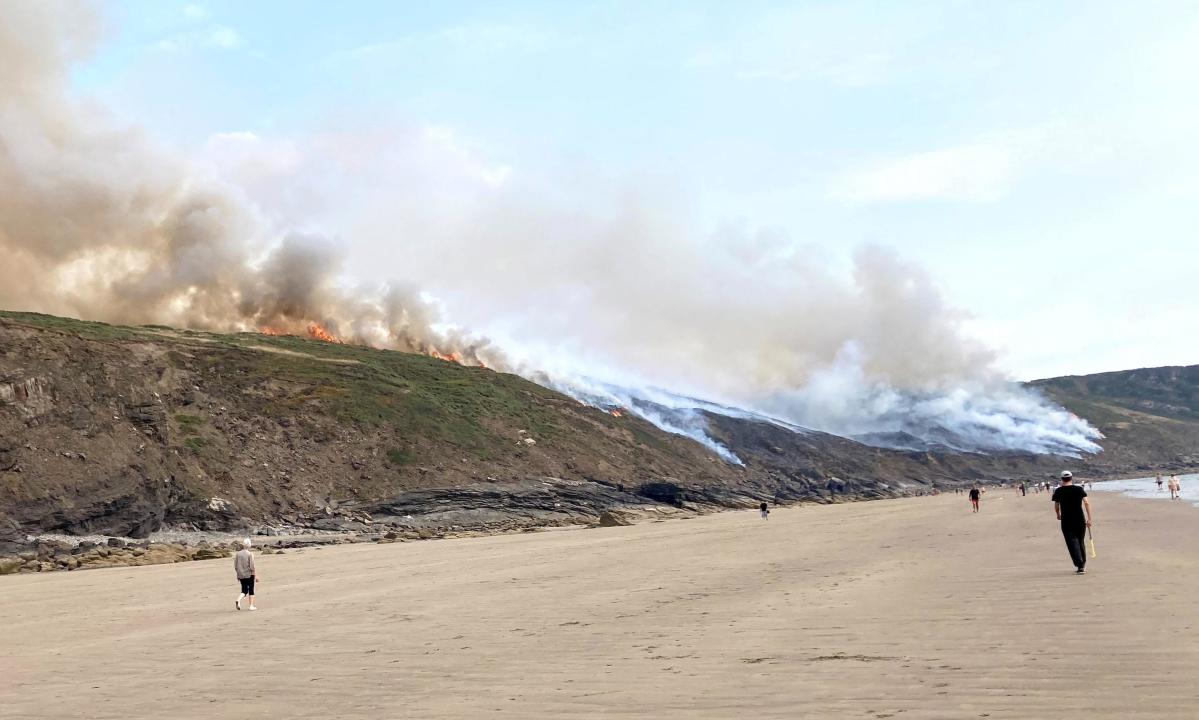 here are 10 things you should know 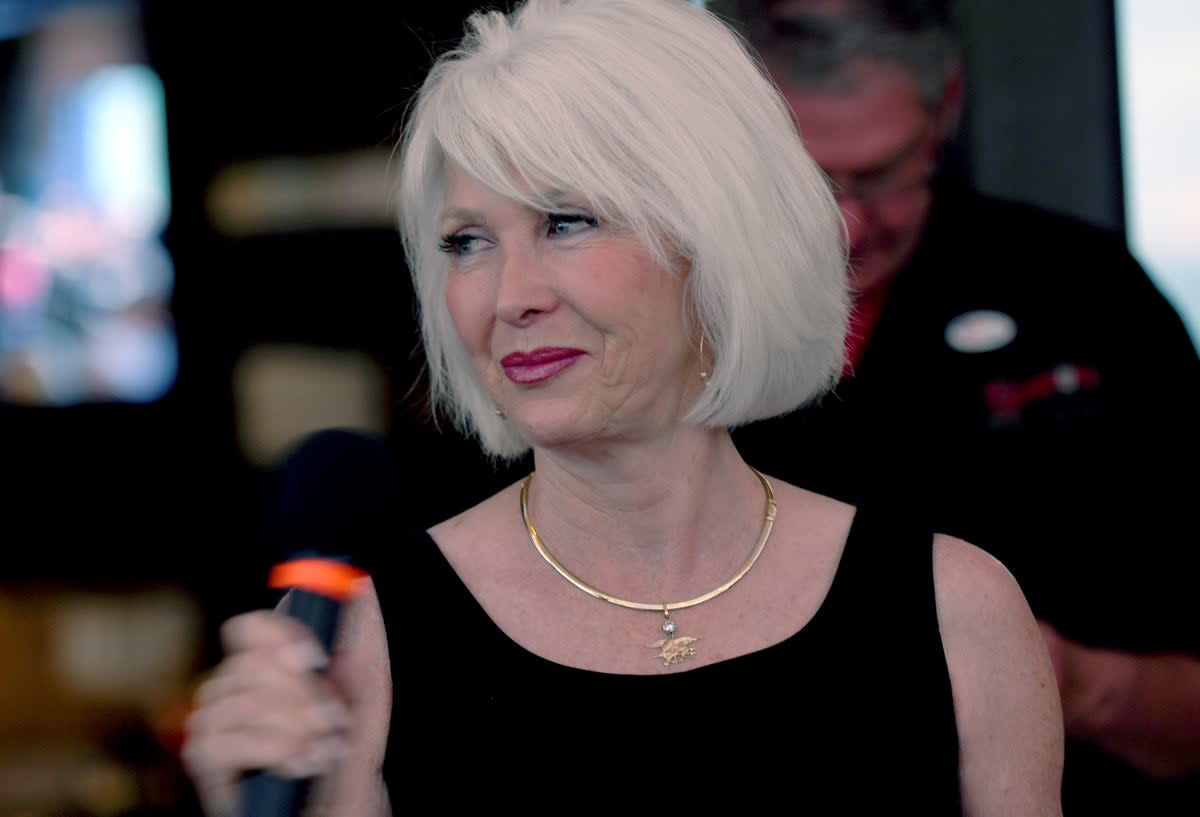 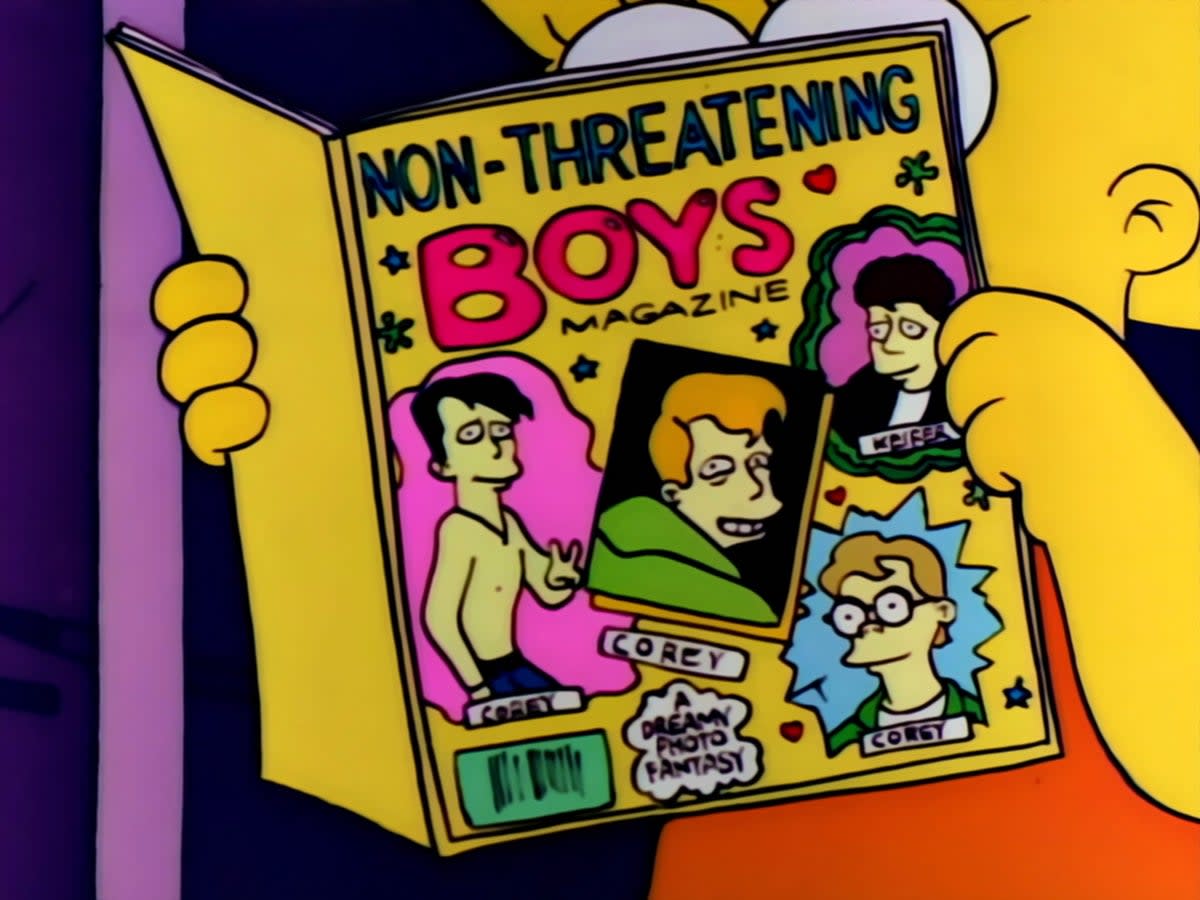 Why am I suddenly obsessed with the crushes I had as a teenager?